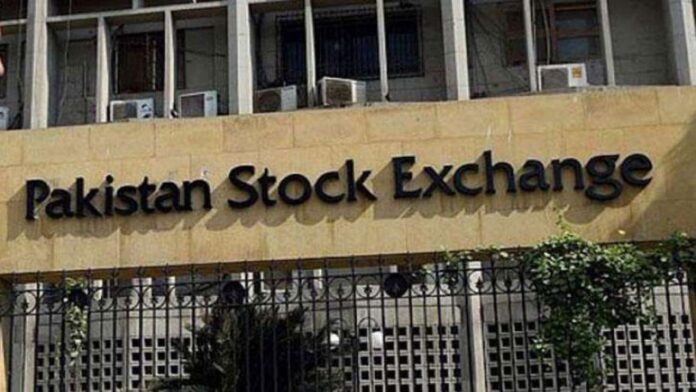 KARACHI: The Pakistan Stock Exchange (PSX) Stockbrokers Association (PSA) has written to the Securities and Exchange Commission of Pakistan (SECP) Policy Board Chairman regarding PSX’s failure to disclose material information regarding its demerger.

The PSA has expressed concern over the dissemination of material information by the PSX while raising questions regarding PSX’s failure to disclose the price-sensitive information relating to the demerger of PSX on June 19, 2019, when it was decided by the board. Instead, the PSX announced the demerger in its financial statement after the statements were audited.

The association also questioned the PSX on the board’s decision of unilaterally carrying out the real estate assets and related liabilities of the company to a separate legal entity that would be owned by the existing shareholders of the company.

The PSA said that this action of PSX board, goes against the Section 183(3) of the Companies Act, 2017 whereby the board of a company cannot sell, lease, or otherwise dispose the undertakings or 25 per cent or more of the value of assets as per the audited financial statements of the preceding year.

As per the letter, the value of the transaction stood at Rs4.6 billion while PSX’s balance sheet amounts to Rs10 billion.

The association further raised questions over external auditors failure to emphasize the above information in the auditors’ reports.

Profit reached out to PSX and SECP to get their stance on PSA’s letter but received no response.