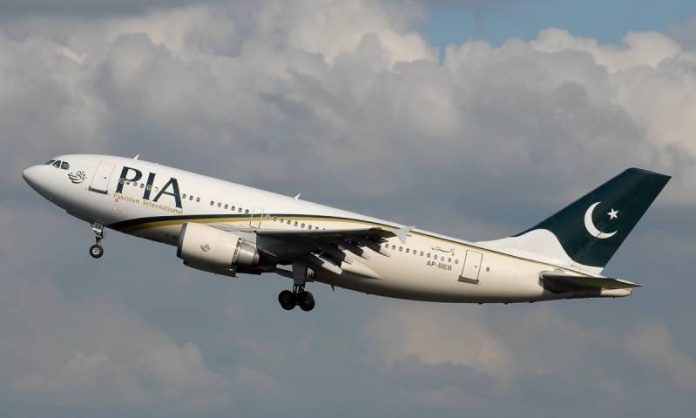 An internal audit report of the state-owned Pakistan International Airlines (PIA) has revealed that the airline’s pilots are overpaid and spend on luxurious hotels despite having low productivity.

According to a report published by a local media outlet, overpaying pilots and luxurious spending by the pilots causes billions of rupees in losses to the national flag carrier and the government.

The internal audit report by PIA and Civil Aviation Authority (CAA), pointed out lack of productivity among PIA pilots. The report points out that despite the airline’s pilots being highly paid, 49 to 81 per cent of the pilots were not completing their flying hours.

The internal audit also points out extravagant expenditure on hotels by the airlines pilots and cabin crew members during travel within and outside the country.

As a case in hand, PIA pilots and crew have been reported to book a five star hotel in Karachi, despite the airline owning a 300 room hotel in the city.

Moreover, during travel outside Pakistan the PIA crew has been reported to prefer expensive hotels for their stay over budgeted ones. The report adds that major expenditure can be saved if pilots and crew members opt to use in house facilities or choose budgeted hotels while traveling outside Pakistan.

According to the report, stays in expensive hotels outside Pakistan has caused the national flag carrier a loss of Rs408 million.