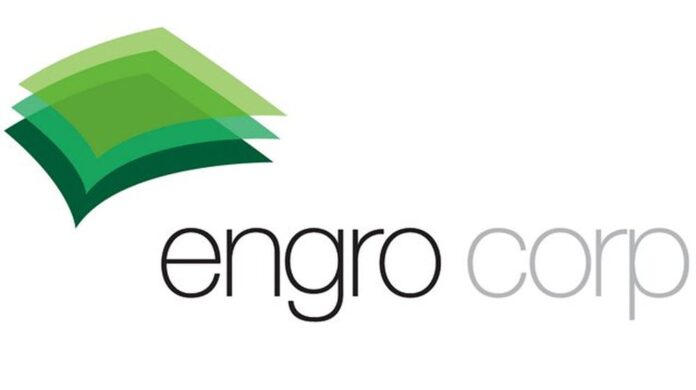 The latest results coupled with first quarter’s earnings, become Rs9,059 million (EPS: Rs15.73), which is an increase of 33 percent YoY. Along with the result, the company announced a cash dividend of Rs8 per share, taking cumulative dividend during first half of 2020 to Rs14 per share.

Topline Securities report said that among the subsidiaries, Engro Fertilizer Limited (EFERT) earnings were up by 22 percent YoY to Rs3,886 million during 2Q2020 due to higher Urea sales by 52 percent YoY to 696k tons. The report also considers the results to be in line with the market expectations.

However, Engro Polymer (EPCL) earnings were down 93 percent YoY to Rs30 million compared to Rs452million in 2Q2019 due to decline in 1) PVC and Caustic sales amid country wide lockdown due to COVID-19 outbreak and 2) decline in gross margins by 12.1ppts to 9.8 percent.

Other income decreased by 12 percent YoY to Rs3,576 million, while Other operating expenses increased by 13 percent YoY to Rs2,051 million. Income from Joint Venture and associates significantly increased by 211 percent to Rs873 million from Rs280 million amid contribution from Sindh Engro Coal Mining Company (CECMC) and Engro Vopak Terminal.