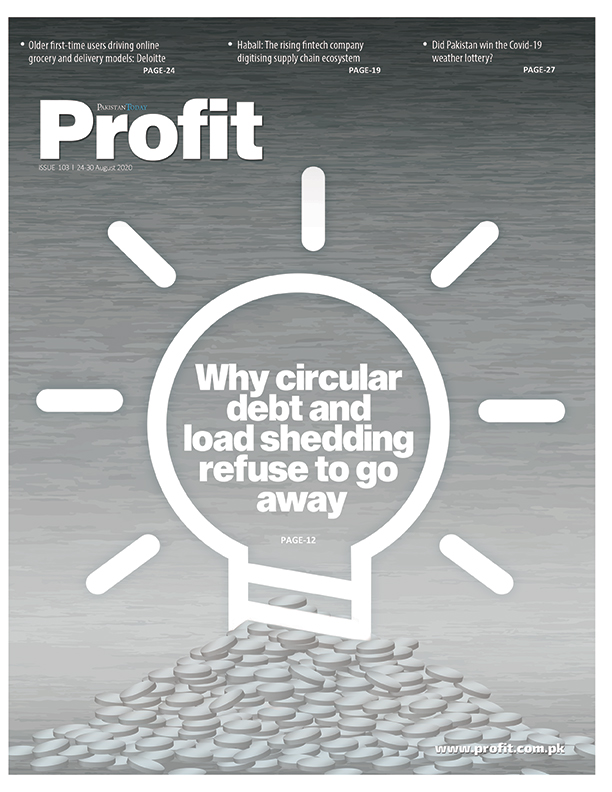 There is a running theme across many of the stories we cover in this week’s issue of Profit: how distorted incentives can completely transform how companies and other economic actors behave. It is a theme that we have explored in many different ways and in many previous issues. In this particular issue, we look at two specific examples how the government manages to create incentives for industrial manufacturers to expend capital and other resources towards suboptimal uses rather than investing in furthering their own – and by extension, Pakistan’s – industrial competitiveness.

While we remain unconvinced that Pakistan needs to have a large manufacturing base in order to increase the incomes of its population (services employment can be quite well-remunerated as well), we do believe that industrial firms should continue to invest in enhancing their own productivity, which – over time – will also lead to higher wages of their employees. Yet in this issue, we explore two major cases of industrial firms branching out of their core business and into other ventures as a means of generating outsize returns, and in both cases, those returns are the direct consequence of the misguided policies of the government.

In our cover story, we examine how the government’s energy policies for the past three decades have been fixated on trying to solve the wrong problem (too little electricity generation capacity) rather than the right problem (massive, rampant theft of electricity all over the country). As a result engaging in offering incentives that may have started off reasonable, but have now ventured into the ludicrous, causing many large-scale manufacturers to invest in setting up independent power production subsidiaries to generate massive, government-guaranteed, currency-hedged returns rather than competing in the global marketplace and investing in the growth of their core businesses.

In one of our other stories, we look at how Waves Singer – one of Pakistan’s premier consumer goods companies – has decided to venture into the real estate business almost entirely on the back of a government incentive scheme that may be well-intentioned in seeking to produce more low-cost housing, but is likely to instead result in yet another vehicle for considerable rent-seeking behaviour.

Our preferred approach, of course, would be for the government to fix the more challenging structural problems that no entity other than the government can solve, and leave the provision of goods and services to the discipline of market-based price signals. We suspect, however, that the government is unlikely to heed this advice.

Facebook
Twitter
Linkedin
WhatsApp
Email
Previous articleHum Network’s EOGM ends with share registrar unchanged
Next articleWhy negotiating with the IPPs won’t fix much. And what will