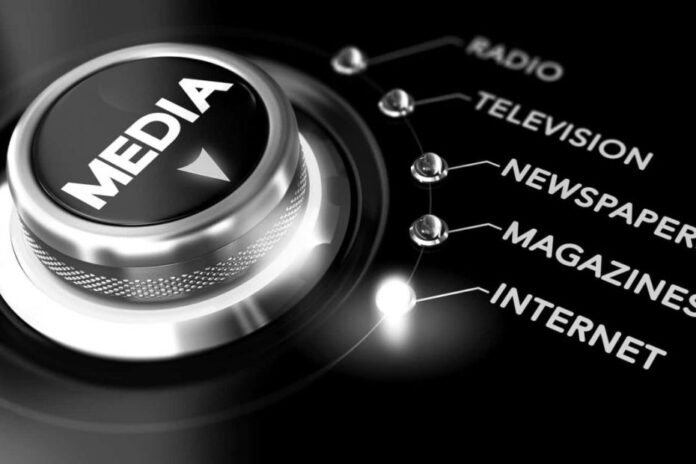 SINGAPORE: Only 12 per cent of Chief Marketing Officers (CMOs) cited media buying and placement as a vital strategic capability, making it the least important function within the marketing department, according to the latest 2020 Gartner CMO Spend Survey.

On the other hand almost 33 per cent of CMOs cited brand strategy as their most important strategic capability. 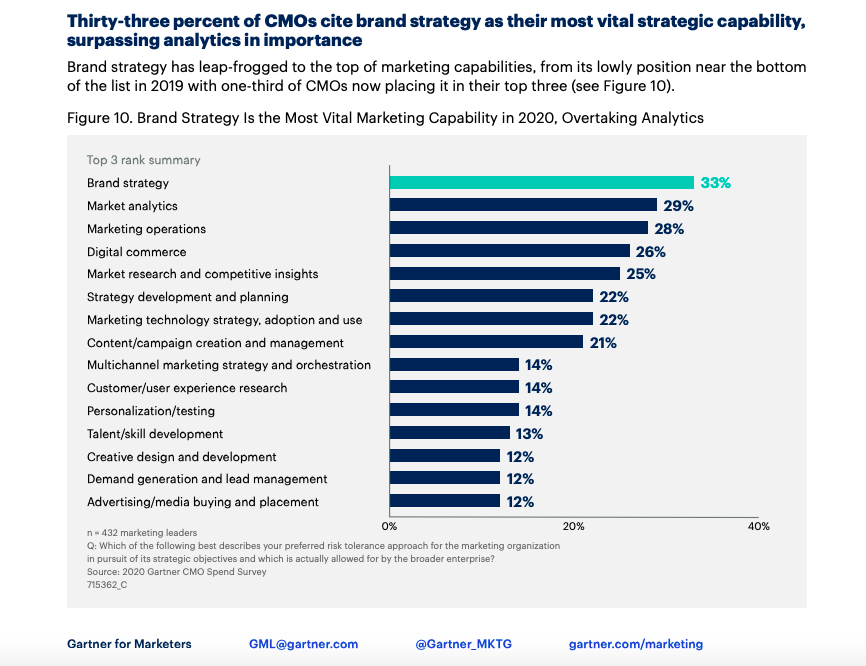 The global research and advisory firm surveyed 432 marketing executives in North America, the UK, France, and Germany at companies with $500 million to $20 billion or more in annual revenue.

“For many industries, the immediacy of the Covid-19 crisis meant that in the response phase, budget cuts were focused on freeing up cash flow,” said Gartner Principal Analyst Anna Maria Virzi. “Initial responses to budget cuts were focused on canceling or delaying events and campaign launches, amending agency commitments and reducing contractor headcount, halting long-term projects and reducing media buying.”

According to the 2020 International Report on Programmatic In-Housing from the Interactive Advertising Bureau (IAB), the Covid-19 crisis accelerated the adoption of in-housing media buying and placements, with marketers telling the trade association about having the ability to drive better consumer experiences through increased connectivity and collaboration across marketing.

“Inhousing drives data integration and improves planning, thereby improving data transparency, ad efficiency, and campaign effectiveness,” said Kat Van Fossen, who authored the IAB report. “[The] agency role is shifting to more of a supporting role, which may suggest an opportunity for deeper specialisation within agencies. Whether in-housing or working with an agency, those teams that have clear and transparent processes can pivot and adapt more easily.”

Sir Martin Sorrell, executive chairman of S4 Capital, has built the entire value proposition of his three-year-old agency holding group with the understanding that client-side marketers worldwide are in-housing creative and media capabilities at an alarming rate.

Speaking at ATS London 2019, the former CEO of WPP spoke about how in-housing is driven by the desire to have sole control of first-party data – which was incidentally the rationale behind the Munchies and Super Sauda investments by Unilever Pakistan. Sorrell told attendees about the historic instances of client data misuse, such as agencies licensing it to third parties without prior consent, plus the ever-increasing power of platforms such as Amazon and Google that has spurred many to contemplate in-housing aspects of their media operations.

“There’s tremendous pressure, and they’re looking at the best way of doing things, and fundamentally, this ‘take back control’ thing is really powerful,” Sorrell told attendees. “From the pitches we’ve been involved in during the last three months or so, clients are experimenting more than I’ve ever seen before in the four decades or so that I’ve been involved in the business. There’s a degree of confidence now which wasn’t there a few years ago.”

Babar Khan Javed
Babar Khan Javed covers the advertising industry and marketing function in Pakistan for Profit. He can be reached on babar.khan[email protected] with details about media, creative, and digital briefs, future projects, management changes, client wins or losses, and everything in between.