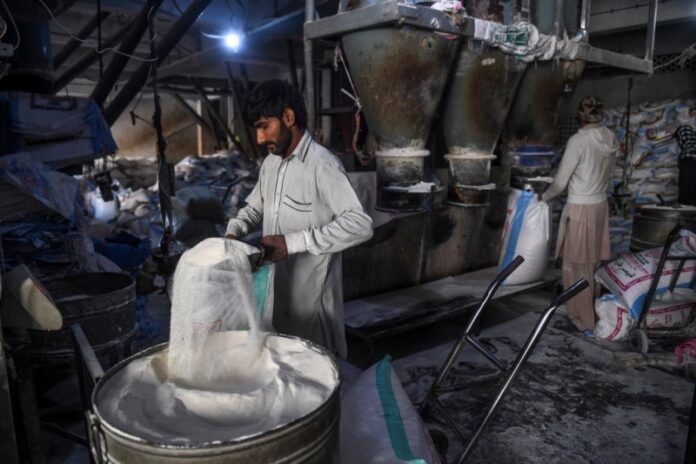 LAHORE: On the direction of Punjab Chief Secretary Jawwad Rafique Malik, the crackdown on wheat and flour hoarders has been intensified by the provincial food department and district administration.

As per details, the government team has sealed 10 flours mills during raids in Multan, Attock, and Hafizabad.

According to the chief secretary, the food department and relevant district administrations jointly carried out raids at different places and seized 16,000 tonnes of hoarded wheat.

He directed the field officers to adopt a vigilant approach so as to bring stability in the price of flour and take stern action against the hoarders without any discrimination. He said that any negligence on the part of the administration would not be tolerated.