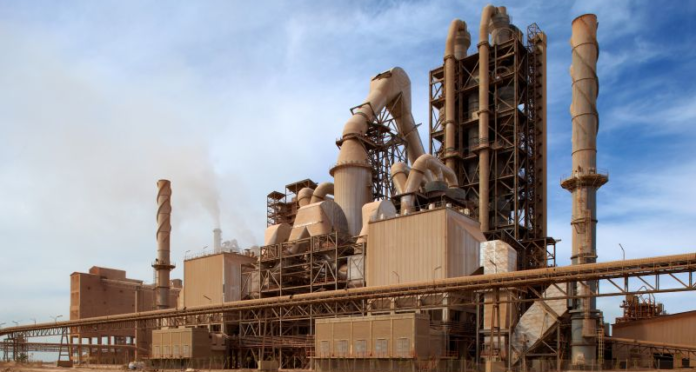 LAHORE: Lucky Cement Limited on Monday released its financial results for the year ended June 30, 2020 announcing a 40 per cent decrease in consolidated net profit after tax to Rs7.32 billion compared to Rs12.3 billion in the previous year.

The Rs7.32 billion consolidated net profit after tax translates into Earnings Per Share (EPS) of Rs18.96 compared to Rs35.03 per share reported during the previous year.

During the year under review, the decrease in the consolidated net profit after tax was mainly attributable to decrease in the net profit of the holding company which decreased by 79 per cent due to lower margins and higher input costs.

However, the export sales volumes of the company improved by 18.8 per cent to reach 2.16 million tonnes compared to 1.82 million tonnes during the last year.

According to reports, the company developed new sales markets for clinker exports while anticipating challenges in domestic demand due to which clinker exports increased by 32 per cent compared to the previous year.

Moreover, due to the increase in input and transportation costs and the adverse impact of Covid-19 lockdowns the company’s standalone profitability took a hit with net profit after tax reported at Rs3.34 billion. Similarly, the standalone EPS of the company stood at Rs10.34 per share compared to last year’s reported EPS of Rs32.44 per share.

He added that Lucky Cements stock price witnessed a significant decline after the financial results were released since no payout was announced which was against market expectations.

He further said that despite adequate liquidity, upcoming GIDC payments might have played a part in the company restricting its payout.

“We maintain LUCK as our preferred play from the cement sector and our June 2021 target price of Rs693.5 per share provides an upside of 13.5 per cent. Lucky Cement has a strong balance sheet which will help in fulfilling the financing commitments while the recently commissioned line will help in protecting market share,” said Saleem.

The company has also reported progress on the greenfield investment project aimed at producing 1.2 million tonnes of clinker at Samawah, Iraq and a 660 megawatts supercritical coal based power project at Port Qasim.