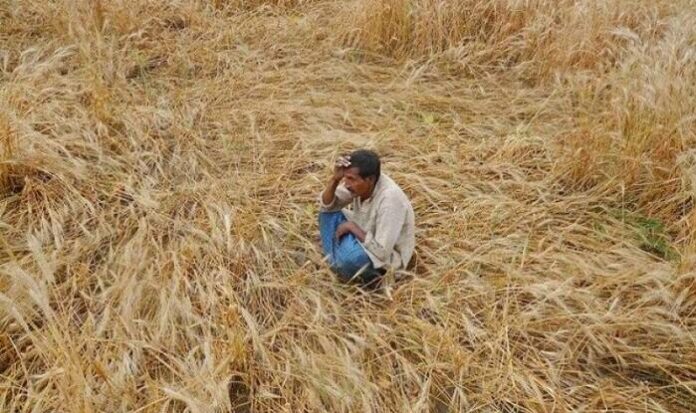 KARACHI: The Sindh government on Monday demanded the federal government to announce agriculture loan and tax waivers for rain-hit farmers of the province.

“The prime minister should announce waiver of old agricultural loans and taxes for the farmers of districts affected by the recent rains in Sindh,” Agriculture Minister Ismail Rahoo said in a statement issued on Monday.

He said the provincial government declared 20 districts of the province ‘calamity-hit’ due to the devastation caused by recent rains, adding that the Sindh government would make all-out efforts for rehabilitation of farmers affected by monsoon rains and waive provincial agriculture tax on rain-affected crops.

He regretted that the agriculture sector is already under pressure due to flawed policies of the federal government, as rising prices of fertilisers, diesel, electricity, and gas have added to the woes of farmers who are running up debts.

Ismail Rahoo said the calamity-hit districts suffered badly due to recent rains that played havoc with crops of cotton, tomatoes, chillies, rice, sugarcane, and others. He demanded that farmers be also given interest-free loans to overcome financial losses.