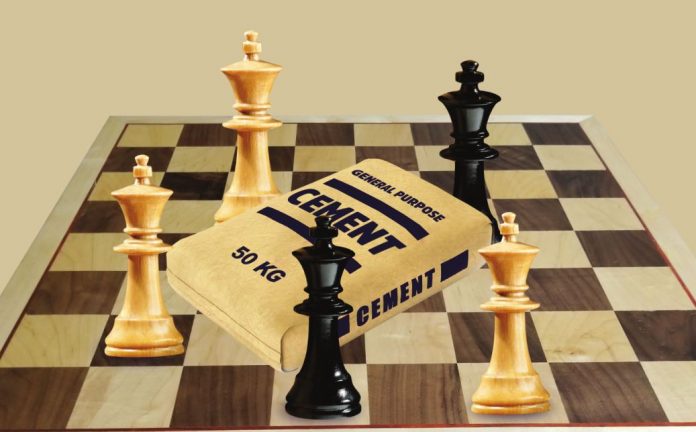 KARACHI/LAHORE: Maple Leaf Capital Limited, in a notification issued to the Pakistan Stock Exchange (PSX) on Thursday, reported that the company has acquired 10.9 per cent of the share capital in Pioneer Cement Limited (PIOC).

Maple Leaf Capital was incorporated on April 25, 2014 and its issued shared capital stands at Rs3.015 billion currently. Waleed Tariq Saigol, a member of Maple Leaf Capital’s board of directors and the person acting in concert, owns 152,000 shares in POIC himself.

According to the notification, the information was disclosed under Section 4(2) of Listed Companies (substantial acquisition of voting shares takeovers) Regulations which says that “an acquirer who acquires voting shares beyond the thresholds prescribed under subsection (1) of section 110 the Act, shall within two working days of the acquisition of shares make a disclosure of the acquisition to the target company, the securities exchange and the commission containing the information prescribed in Schedule III.”

POIC Senior Officer Amjad Mughal while talking to Profit said that the transaction was channelled through the open market, and stressed that the notification had no impact on the management control of POIC.

He further said that the notification was issued due to the regulatory requirements that necessitate the disclosure of any transaction that results in any entity holding above 10 per cent of the share capital of another company.

Currently, more than 47 per cent of POIC’s shares are held by a British Virgin Islands based company, Vision Holding Middle East Limited which is owned by billionaire Habibullah Khan of Mega Conglomerate.