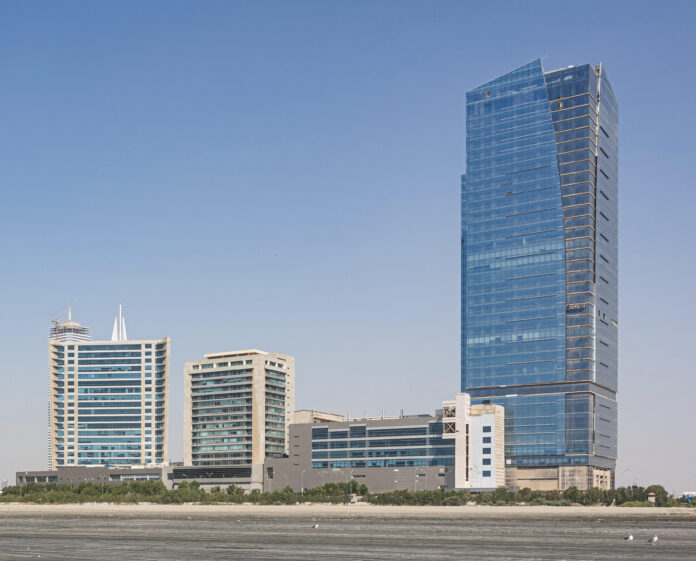 KARACHI: As the coronavirus cases decrease in the country, leading malls may be looking towards reducing waivers on rentals which poses a threat to retailers whose sales still hover below pre-Covid-19 levels.

Dolmen City Reit, a leading mall in Karachi, in a notification issued to the Pakistan Stock Exchange (PSX) on Friday, reported that it has decided to give a 15 per cent waiver on rentals to tenants having retail outlets in Dolmen Mall Clifton for September, excluding providers of essential services such as supermarkets and banks.

The notification also said that the company is reducing the minimum license fee for food outlets on a conditional basis during the month of September.

Dolmen City Reit, one of the largest malls in Pakistan, is the only mall to be publicly listed as a real estate investment trust. It is the first among the industry to release its fee policy for the month of September.

The company assured support for its retailers in the future as it vowed to “engage with the tenants and monitor the situation closely” and acknowledged the government’s efforts towards controlling the spread of Covid-19 cases throughout the country.

Upon the outbreak of Covid-19, almost all leading malls of the country, including Dolmen Mall, Packages Mall, LuckyOne Mall, Centaurus and Mall of Lahore, had offered rental waivers for retailers in March, April, May, and July because of the low influx of customers, and hence, lower sales.

At the same time, the country’s two main retail bodies – the Pakistan Retail Business Council (PRBC) and the Chain Store Association of Pakistan (CAP), which are usually never on the same page, had jointly written letters to different high-end shopping malls as well as their individual landlords, asking them to give rent relief to retail businesses during the lockdown period.

However, while the number of Covid-19 cases has dramatically declined, the influx of customers into the malls still hasn’t reached pre-Covid levels which presents a scare for all the retailers who may face cash flow problems.

A senior source from PRBC told Profit that the fee concession circulars for other malls are yet to be released. He mentioned that most of the malls, excluding Centaurus Mall and Safa Mall, had given rent concessions to the retail outlets for the month of August ranging from 10-25 per cent however since there is a steep decline in the number of Covid-19 cases, the malls are expected to eliminate the rent concessions.

He added that this has caused worries among the retailers who have proposed to the mall owners that the calculation of rent should be based upon a percentage of sales rather than a fixed base amount for a period of one year.

He also said that both the retailer groups have agreed to pay Common Area Maintenance (CAM) charges plus rent of about 10-12 per cent of the sales, however, malls are not willing to agree on these terms.

The source stressed further that although the number of Covid-19 cases has declined, the mall is still not receiving as many customers as before, and the retailers have been in a severe cash flow crisis as out-of-inventory costs have been on the peak since the advent of the pandemic and they need time to recover from it.

He added that both PRBC and CAP have argued that although the malls have reopened and Covid-19 cases have reduced, they have not been able to generate the same amount of sales, and if the mall owners don’t believe them, they should simply agree to take rent as a percentage of their sales.

According to the source, CAP after facing problems while dealing with the management of Centaurus Mall has decided to call a strike against them. Earlier in August, a similar threat was successful in bringing the Centaurus Mall Chief Executive Officer (CEO) to the table.