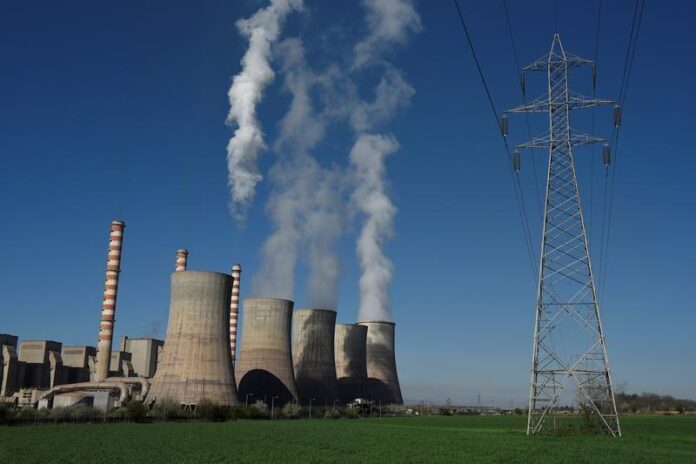 ISLAMABAD: The Cabinet Committee on Energy (CCoE) on Thursday approved the Power Division’s proposal to do away with low efficiency power plants in phases.

A committee meeting with Planning, Development and Special Initiatives Minister Asad Umar in the chair directed the Power Division to work out the exact dates for the plants’ closure, besides preparing a proposal relating to their human resource on humane, fair and just basis.

The CCoE also considered a proposal for waiving off a minimum 66 per cent Take-or-Pay commitment in PPAs and GSAs of three Regasified Liquefied Natural Gas (RLNG) plants.

The proposal is a part of the government’s efforts to produce electricity through most economical sources to reduce reliance on relatively expensive ones.

The committee directed the Power Division as well as the Finance Division to carry out further deliberations to ensure that both electricity and gas sectors were able to meet their demand and supply requirements without any disruption.