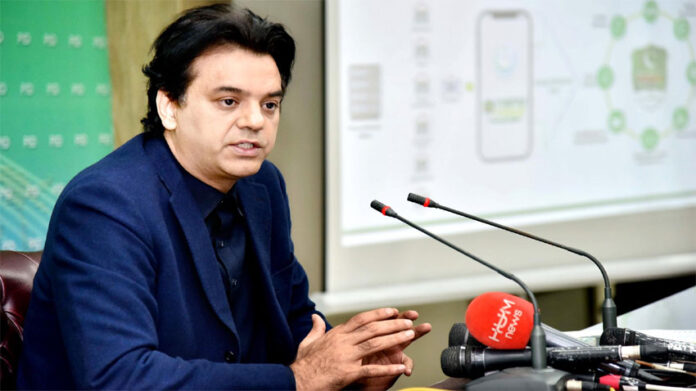 ISLAMABAD: Urging the young females to get benefit from the Kamyab Jawan Programme, Special Assistant to Prime Minister on Youth Affairs Usman Dar on Wednesday said that the government has allocated Rs25 billion out of Rs100 billion for female youth.

Addressing a ceremony in connection with the programme, Dar informed that 1,000 young females have been given Rs500 million and that they already started their work. The special assistant said that the qualified youth of Kamyab Jawan Programme will be given access to finance, besides technical education and skill development.

He said that Rs1.3 billion have so far been distributed among qualified youth under the programme.

“The government is effectively working on ease of doing business in the country and taxes will be further reduced within three months.”

He said that taxes are public money and it will be distributed purely on the basis of merit and transparency. Dar said that Small and Medium Enterprises are engines of job creation in the entire world and the provision of one million jobs through SMEs is among the government’s top priorities.

He said that the government is committed to creating jobs across the country, involving skilled and trained youth in the economic system.