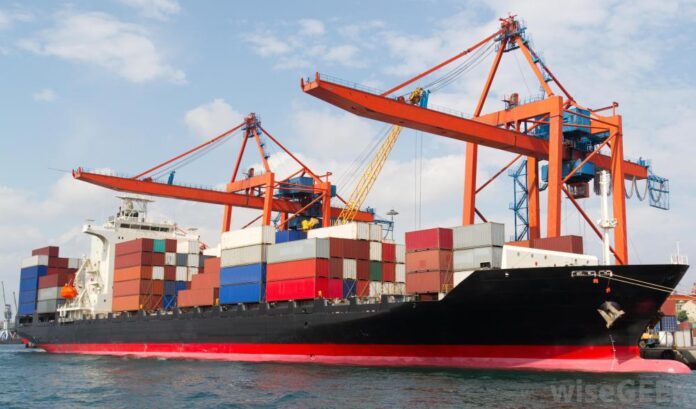 ISLAMABAD: The imports of plastic materials witnessed an increase of 11.2 per cent during the first month of the current fiscal year (FY) ending June 2021, as compared to the imports of the preceding year.

In terms of quantity, Pakistan imported 150,154 metric tons of plastic materials during the period under review as compared to the imports of 116,121 metric tons during the corresponding period of last year, showing an increase of 29.31 per cent in term of quantity.

On a month-on-month basis, the imports of plastic materials also increased by 14.86 per cent during July 2020 as compared to the imports of $153.06 million in June 2020, the PBS data revealed.

It is pertinent to mention here that the country trade deficit witnessed reduction of 8.32 per cent during the first two months current fiscal year (2020-21) as compared to the deficit of the corresponding period of last year.

During the period under review, the country’s exports registered a negative growth of 4.27 per cent, by going down from $3.744 billion last year to $3.584 billion during the current year.