Rolls-Royce plans to raise up to 2.5 billion stg as Covid-19 bites 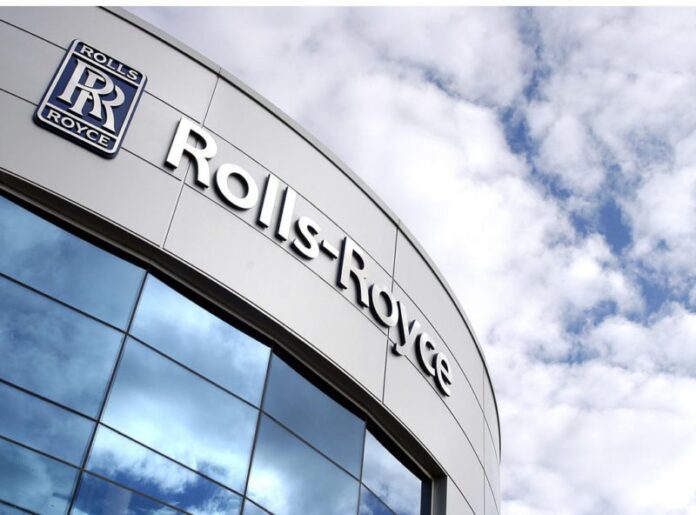 LONDON: Britain’s Rolls-Royce Holdings Plc said on Saturday it was looking to raise up to 2.5 billion pounds ($3.2 billion) in an effort to strengthen its balance sheet.

The aero-engine maker said it was considering a variety of options, including a rights issue. Debt and equity issuances are other options being considered, it added.

“We continue to review all funding options to enhance balance sheet resilience and strength,” its statement said.

A Financial Times report said the company was in talks with sovereign wealth funds, including Singapore’s GIC, as part of its efforts to raise funds.

An equity raise will be launched in the first weeks of October, the report added.

GIC did not immediately respond to a Reuters request for comment. Rolls-Royce declined to comment beyond its statement.

The Derby-based company has been reviewing funding options for the past few months, after suffering a blow from travel restrictions linked to the Covid-19 pandemic.

It reduced at least 9,000 jobs in May, mainly in civil aviation, due to the slump in air travel and revealed its plans to sell Spanish unit ITP Aero and other assets, last month.

In July, the group said it expected a 1-billion-pound outflow in the second half of the year after burning through 3 billion pounds in the first half.