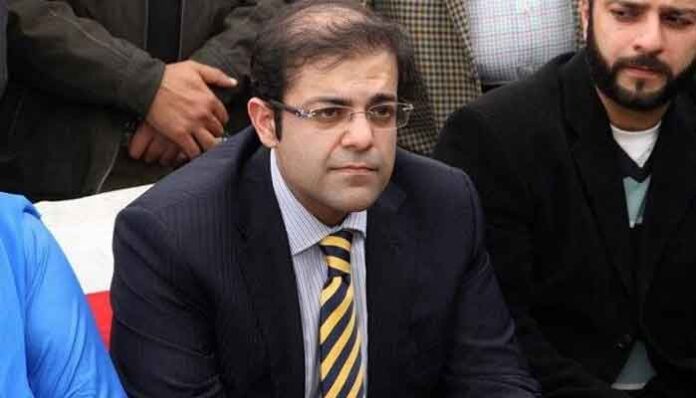 ISLAMABAD: The banking crime circle of the Federal Investigation Agency has discovered billions of rupees stashed in bank accounts of staffers of Suleman Shahbaz, the son of PML-N president Shehbaz Sharif, it emerged on Monday.

Reports suggest the agency found a staggering Rs9.5 billion in bank accounts of staffers working at the Ramazan and Al-Arabia Sugar Mills.

Providing a breakdown of the amount, the agency said, Rs2.3 billion was found in a bank account of a peon, Maqsood, who also purchased a luxury car worth more than Rs15 million.

A sum of Rs1 billion was discovered in an account owned by Shahbaz’s clerk Shabbir Qureshi while Rs240 million was found in the account of another employee, Rana Wasim.

According to reports, the agency has referred the matter to a combined investigation team (CIT) in addition to seeking details of accounts of the employees in various banks. It has also directed the Security Exchange Commission of Pakistan (SECP) to submit details of companies owned by Shahbaz.

ISLAMABAD: The federal cabinet has approved $150 million grant for the procurement of Covid-19 vaccine, besides setting the criteria for the same. This was announced...
Read more