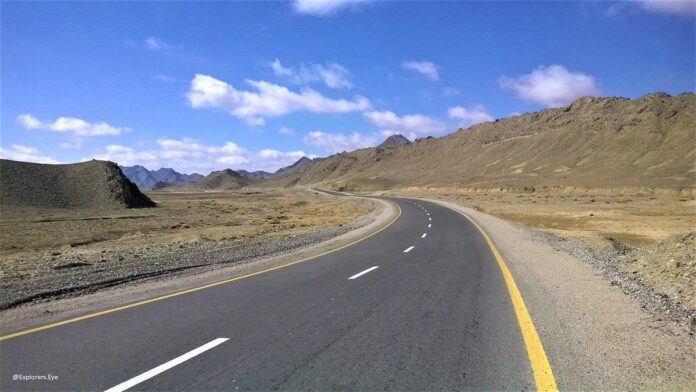 In a tweet on Wednesday, the CPEC Authority chairman said the 790 kilometre-long expressway will be constructed on build-operate-transfer (BOT) basis. He said the process has been started to hire a consultant for feasibility study of the project.

Bajwa also shared the ad for hiring the consultant for preparing its feasibility report. He said that the up-gradation plan of the 790km road is crucial to avoid accidents due to its dilapidated condition and meet the requirements of travellers. Moreover, it will also improve the connectivity of the earlier neglected areas.

A day earlier on Tuesday, Asim Saleem Bajwa had said that PM Khan called for the government’s focus on the uplift of areas that were previously neglected. In a Twitter post, Bajwa said out of the 18 approved border markets, three, including Mand and Gabd to be set up in Balochistan and ShaheedanoDan in Khyber Pakhtunkhwa, were approved as a pilot project. These markets will transform local economies, check smuggling and formalise trade with neighbouring countries, he had maintained.