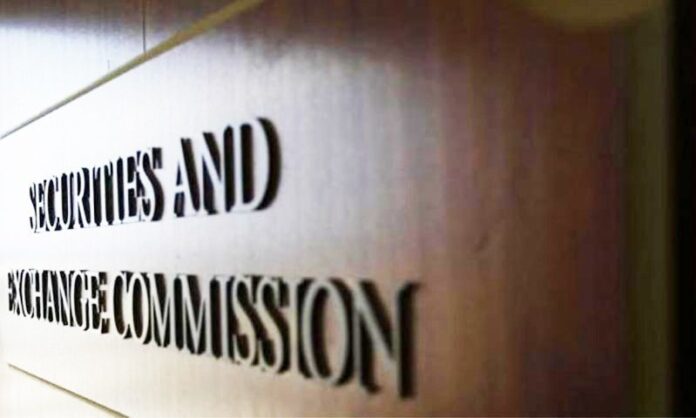 ISLAMABAD: The Securities and Exchange Commission of Pakistan (SECP) on Wednesday issued show-cause notices to its senior officers, including additional and joint directors, in connection with an investigation into data leakage.

Earlier on Tuesday, it emerged that a total of 10 SECP officers had been served show-cause notices in order to probe the sensitive data leak.

After the news of the data leak circulated, the security arbiter had taken notice of the development and issued show-cause notices to its 10 officers directing them to revert to the committee with their written response by Sept 29.

On Tuesday, the federal cabinet had held discussions over the SECP data leaks, wherein the premier was recommended to make the inquiry report public.

Faisal Vawda had said that facts should be unveiled before the nation, as important revelations were made in the inquiry report regarding the son of Zafar Hijazi. He claimed many people belonging to Jang Group were also involved in the leaks.

The minister had further claimed that some government lawmakers were having sympathies for the persons involved in the data leaks.

PM Imran Khan had also hinted to publicise the inquiry report of SECP data leak in order to uncover the facts.