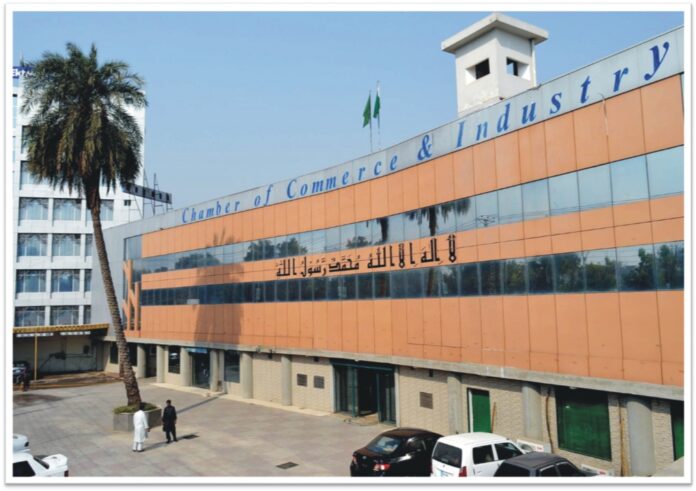 PESHAWAR: Sherbaz Bilour has been elected as the president of the Sarhad Chamber of Commerce and Industry (SCCI) for the 2020-21 term.

Similarly, Engineer Manzoor Elahi and Junaid Altaf were elected for the posts of senior vice-president and vice-president of the chamber, respectively.

“No candidate had submitted nomination papers against Sherbaz Bilour, Engineer Manzoor Elahi and Junaid Altaf, after which all the top three office-bearers of the SCCI have assumed the uncontested positions for the next term 2020-21,” the election commission stated.

The newly-elected office-bearers will take charge of their offices on Oct 1, 2020. The annual general body meeting of SCCI will be held on September 30, 2020.

Earlier, eleven members affiliated with the Businessman Forum of the executive committee of the SCCI were elected unopposed.

For five vacant seats of corporate group, Malik Mohsin Sajjad, Zarak Khan, Engineer Manzoor Elahi, Fazal Muqeem and Ahmed Mustafa were elected without any opposition as executive members of the SCCI for the next term after withdrawal of nomination papers by 13 candidates against them, according to the election commission.

Similarly, the election commission further announced that five vacant seats of associate group were filled by Waqar Ahmed, Muhammad Tariq, Muhammad Farooq, Zahoor Khan and Aurangzaib who were unopposed in the elections as executive members of the chamber for the next term after 20 candidates who were against them withdrew their nomination papers.