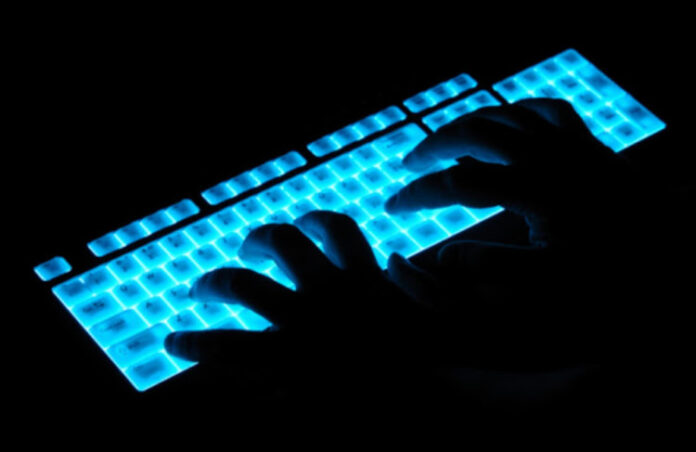 ISLAMABAD: The prime suspect in the Securities and Exchange Commission of Pakistan (SECP) data leak issue, Arsalan Zafar, has challenged the formation of the investigation committee in the Islamabad High Court (IHC).

The prime suspect and SECP additional director Arsalan Zafar moved the high court on Friday to challenge the formation of an investigation committee for probing into allegations of a sensitive data leak.

In his petition, Zafar stated that he was sent on forced leave on September 9, besides seizure of his laptop. The petitioner claimed that he had submitted a detailed response to the investigation committee on September 14.

The petition read that the inclusion of SECP Additional Joint Director Information Technology (IT), Haroonul Rasheed was made in violation of the law and the probe report was against facts and completely based on assumptions. He also sought the high court to nullify the investigation committee and the issuance of a show-cause notice to him in light of the probe report.

IHC Chief Justice Athar Minallah formed a bench to hear the petition filed by Zafar. The chief justice will conduct the hearing of the petition by himself on Saturday.

A total of 10 SECP officers had reportedly been served on show-cause notices in order to probe the sensitive data leak.

ISLAMABAD: The federal cabinet is likely to ratify the Cabinet Committee on Energy (CCoE)'s decision regarding natural gas load management for the ongoing winter...
Read more