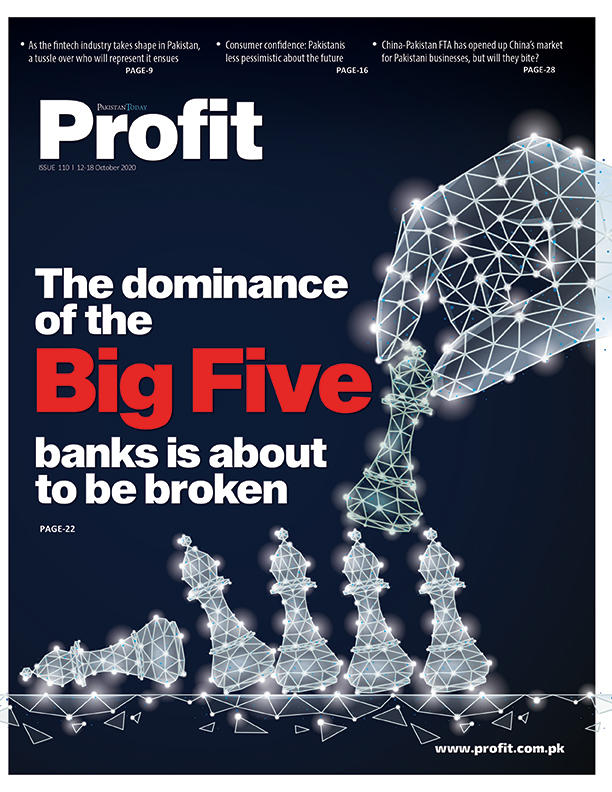 The central bank might have taken umbrage at our last cover story, but if you think about it, Profit and the State Bank of Pakistan are in sort of a similar boat.

You see, broadly speaking, Profit has two sorts of readers, with their different sorts of queries. The first is the discerning consumer of news, a citizen that cares about the economy and also about the fiscal stability of the federal and each of the provincial governments. This lot wants to know whether the government is getting the best deal in any situation. Then, there is the other lot, the Average Joe Investors, the Honest Ali, if you will, who reads the magazine, ever on the lookout for a good avenue of personal investment.

To the first category, we said the Naya Pakistan Certificates were a pretty bad idea and were bad for the country in more ways than one. To the second category (essentially the expats who can avail the offer) we said: go for it! This disconnect really placed us in a strange, conflicted position. Still, we had to call it like we saw it.

The State Bank, which has to design such bonds for the government, is also in a similar situation. On the one hand, it has to say the government isn’t giving away a ridiculously high yield to get this money from the capital markets, yet, at the same, it is saying to potential buyers that it really is an amazing – and unmatched – offer, specially since the last such endeavour, the Pakistan Banao scheme, had turned out to be a damp squib.

The response the SBP sent us, whose views were also echoed in a recent Business Recorder editorial, was a cautious one-step-forward-two-steps-back dance in which tried to say the yields weren’t all too high but did culminate in showing an escape latch that said that the rates could be lowered in the future once enough investors were reeled in.

Now though we’ve done the math and our Managing Editor has shown with meticulous graph after meticulous graph that the yields are, indeed, a desperate high, that is not the biggest concern of ours. Our point is the shortchanging of the PTI’s support base. Not having actually read the piece, they have taken to Facebook, Twitter and our website, accusing us of being unnecessarily critical of the party. The irony here is unmistakable.  It is the government that they should be railing against because they seem to be taking a leaf out of former finance minister Ishaq Dar’s book. Let me explain.

The government is borrowing this money, not to finance some infrastructure projects. They are borrowing the money because, well, they want money. To do everyday stuff. Deficit financing. And, to simply park it in our foreign exchange reserves. This will buoy our currency, make imports cheaper and fuel the import-led economy once again. Except they are not as deft at this game as Ishaq Dar was. He could play the bonds to keep the rupee artificially high at a much cheaper rate than the present lot at Q-Block can manage. From being opposed to Ishaq Dar’s ideology, the government is now a less competent version of Ishaq Dar.

The distressing issue here, for us at Profit is that we have a long slog in front of us. The mission statement – to promote financial literacy amongst the reading public – is proving tougher than we thought. The crisscrossing network of political affiliations and personal interest paradigms obstruct the vision of seemingly rational readers.

All over the world, Electric Vehicles (EVs) fall under the luxury category of automobiles. This is a problem because their biggest selling point is...
Read more
COMMENT

On August of 1st, Muhammad Asif Raza went live on Facebook, as he sat with both new best friend Salman Ahmad Naqsh and ex-friend...
Read more