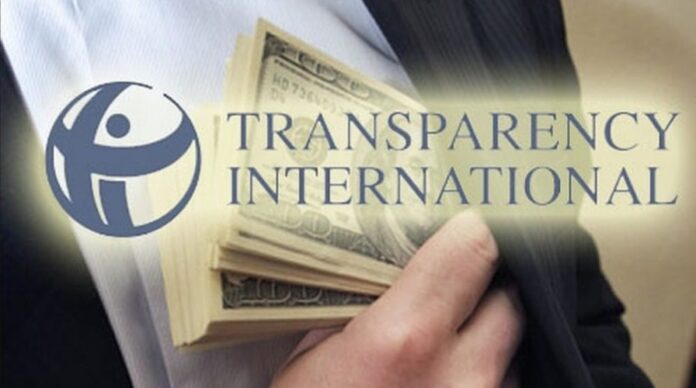 ISLAMABAD: Suggesting the Ministry of Finance (MoF) to amend the Foreign Currency Rules 2020, the Transparency International Pakistan has warned that the “new rules will render the foreign currency accounts useless”.

The TIP, in a letter to Adviser to Prime Minister on Finance and Revenue Abdul Hafeez Shaikh on Monday, suggested the ministry to amend the Foreign Currency Rules 2020, following the issuance of a circular by the State Bank regarding promulgation of ‘Protection of Economic Reforms (Amendment) Ordinance 2018′ issued by the previous government.

TIP suggested that Section 4 of Foreign Currency Rules 2020 should be amended by another SRO (make immediate amendment and add in Section 4) in the State Bank’s EPD Circular No. 5 of 2018.

The TIP noted that the promulgation of Protection of Economic Reforms (Amendment) Ordinance 2018 remained applicable even after the issuance of Foreign Currency Rules, 2020.

“Unless the serious dichotomy between the foreign currency rules and the clarifications of the SBP is immediately addressed by the finance ministry, the dent on the confidence of investors and businessmen on Pakistan fiscal policies may suffer irreparable loss,” it said.

“The section 4 of the rules has essentially rendered the foreign currency accounts useless as these can only be fed from outside Pakistan. This will result in depleting balances, besides forcing citizens to look for alternative sources to meet their genuine needs of foreign currency outside the country.”

The State Bank, in its circular on October 11, stated that there has been no change in the general or special permissions given by the SBP to individuals under the foreign exchange regulations. According to paragraph four, chapter 6 of the Foreign Exchange Manual, foreign currency accounts can be fed by remittances received from abroad, travelers’ cheques issued outside Pakistan and encashment of securities issued by the government of Pakistan.

“This is likely to promote hundi/hawala and other malpractices besides serious inconvenience to active tax filers to meet their genuine needs. This restriction on foreign currency accounts will not only encourage malpractices but also encourage undocumented deposits of foreign exchange at homes and in bank lockers,” the TIP stated.

It said the decision is also the major departure from the provision made through the Finance Act 2018 that restricted feeding of foreign currency accounts through local purchase to income tax active filers.