The move will help reduce ex-mill price of wheat by Rs9.13 per kg 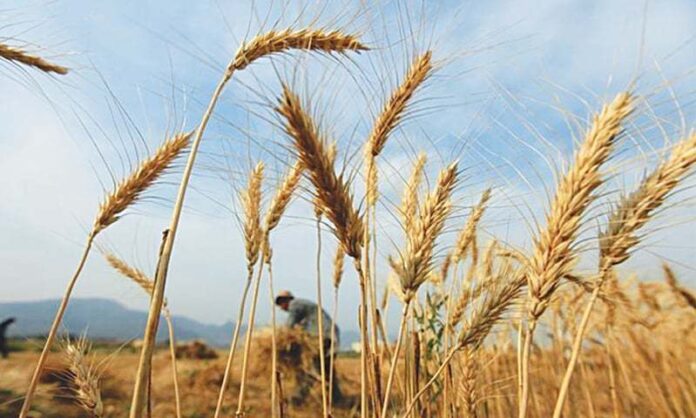 The release of wheat from government stocks would help reduce the ex-mill commodity price by Rs9.13 per kilogramme in Sindh. The ex-mill price of wheat flour will drop to Rs47.87 per kg from Rs57 per kg.

The provincial cabinet has fixed Rs3,687.50 per bag price of the wheat and also issued directives to this effect to district administration across the province.

Last week, Sindh Food Minister Hari Ram Kishori Lal had said that the province would likely to release wheat from its stocks between October 15 to 20, adding that the food department has already sought a permission from the chief minister in this regard.

The province had last year released wheat stocks to flour mills on October 27.

Meanwhile, National Food Security Minister Syed Fakhr Imam said recently that the Sindh government was being repeatedly asked to release wheat from its official stock in order to stabilise wheat flour price in the market, but its continuous refusal was creating problems.

“If the Sindh government releases wheat stock as soon as possible, the price of wheat flour in the market will decline. The federal government has written two letters to the provincial government to release wheat from its stock,” he added.