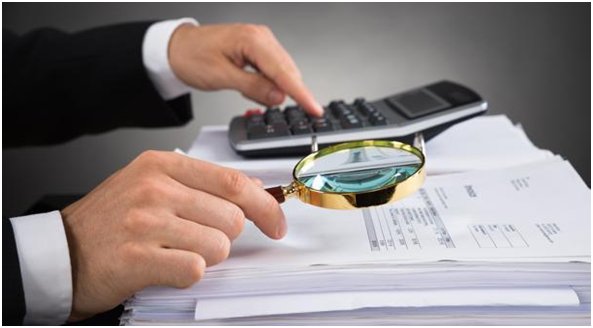 The Auditor General of Pakistan (AGP) on Sunday presented its report pointing out variations to the tune of Rs166.055 billion in tax receipts, referring to them as ‘evasion’ in the audit report on the Federal Board of Revenue’s (FBR) accounts for FY2018-19.

The report is expected to be placed before the Public Accounts Committee (PAC) within the next few days, according to a report by Dawn.

According to the details, the report points out the non-collection of Rs16.647bn on taxable supplies and services in 199 cases.

Losses incurred in both cases amount to Rs5.706bn and Rs17.455bn respectively.

The tax department also failed to recover the adjudged government revenue of Rs5.286bn in 188 cases and allowed adjustment of inadmissible input tax in 255 cases without fulfilling legal requirements causing a loss of Rs5.655bn.

The FBR has not assessed in the respective head of income in 134 cases leading to a revenue loss of Rs11.1bn, while super tax short levied to the tune of Rs16.035bn in 123 cases and federal excise duty of Rs1.089bn was not realised in 12 cases.

The revenue amount of Rs3.29bn remained stuck due to non-disposal of confiscated goods in one 1080 cases and another Rs2.563bn value additional tax was not realised in 6,874 cases.

And another amount of Rs896.32m revenue was short-realised due to the misclassification of imported goods in 3,054 cases. The audit report observed a grant of inadmissible and irregular exemption of duty and taxes of Rs1.473bn in 2,063 cases.

Following the development, the AGP has suggested the development of a system to detect discrepancies between sets of data declared in the sales tax return and invoke provisions of laws for the recovery of duty and taxes in addition to the introduction of online validation checks to stop inadmissible claims of input tax and linking software with other departments to discern unexplained investment.