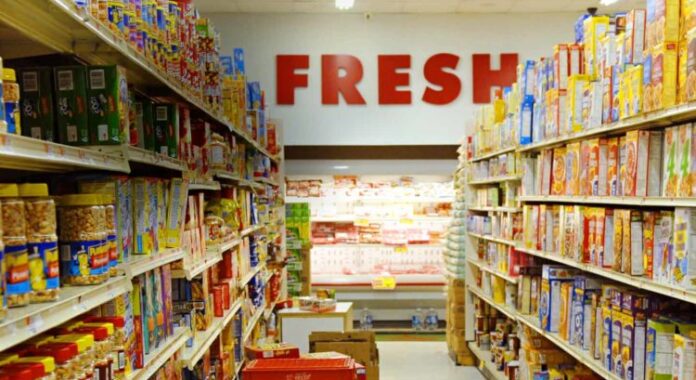 Leading national and multi-national food-enterprises operating in the country have formed the Pakistan Association of Food Industries (PAFI).

The association was formed to officially represent the food-industry of Pakistan.

Speaking on the formation of the association and its pledge to focus efforts to the United Nations’ (UN) vision to grow, nourish, and sustain, PAFI Secretary General Irfan Hafeez Malik said that food businesses must be more actively invested in sustainable food systems as well as developing, adapting and sharing technologies in the wake of the pandemic.