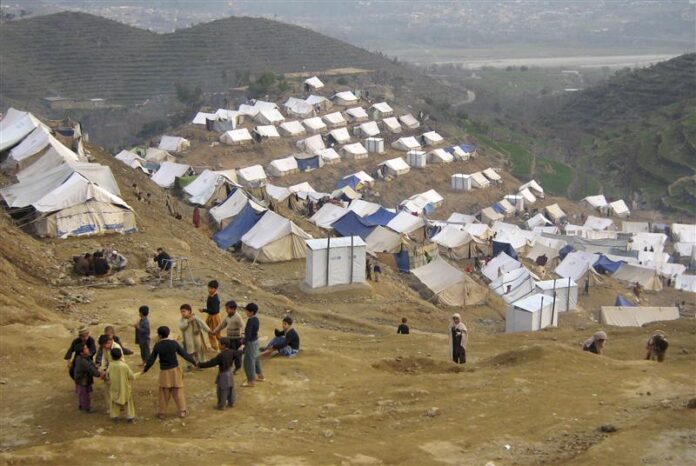 PESHAWAR: The Khyber Pakhtunkhwa (KP) Department of Industries did not spend a single rupee of the Rs930 million allocated in the current financial year’s Annual Development Programme (ADP) for the development of small industries in tribal districts of the province.
According to sources, most small-industry projects in tribal districts have been included in the ADP under the Accelerated Implementation Plan (AIP) and foreign countries funds, the main problem being non-provision of funds by the federal government.
They said that funds have not been released due to which important projects have been delayed.
According to documents, Rs10m was allocated for small industry estate in Bajaur district, Rs20.279m for small and medium enterprise (SME) facilitation unit in collaboration with American Donors Agency, Rs700m for free interest microfinance scheme in tribal districts and small industrial estates in North Waziristan, Rs50m for Bannu-Miranshah Road, Rs50m allocated for the small industry in Dara Adamkhel and Bajaur districts.
However, not a penny of these funds was utilised in the first quarter (1Q) of the current fiscal year.
Sources said that the government claims to promote small industries in the tribal districts but the truth is that such projects are limited to papers.
They said that costs will increase if funding was not provided and serious steps were not taken for the completion of these projects, meaning that the projects would vanish into thin air next year.
Facebook
Twitter
Linkedin
WhatsApp
Email
Previous articleHealthtech startup MedznMore claims raising Pakistan’s largest seed round of $2.6m
Next articleStocks manage modest gains despite political noise