Sindh govt to be responsible for gas shortage in Karachi as ROW not given: minister 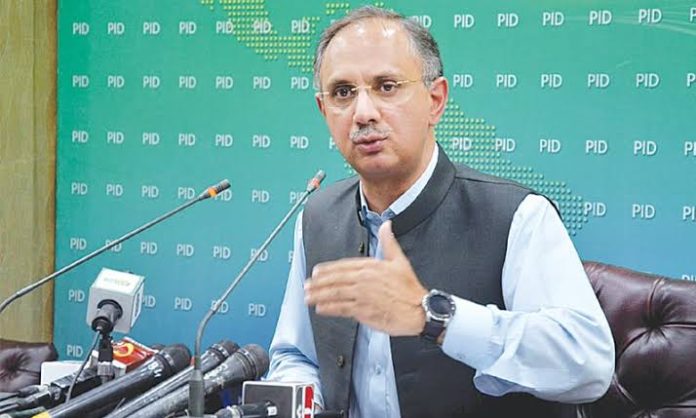 ISLAMABAD: Energy Minister Omar Ayub Khan said on Monday that the Sindh government would be directly responsible for gas shortage in Karachi as it was not meeting its responsibilities in this regard.

Taking to Twitter, the minister said that the Sindh government has not so far given the right of way (ROW) permission for the 17km Sui Southern Gas Company (SSGC) pipeline despite repeated letters and meetings with the concerned officials for the last one-and-a-half-year.

“Sindh government will be directly responsible for any gas shortages in Karachi,” he maintained.

Separately, Omer Ayub Khan informed the National Assembly Standing Committee on Power that the government would save around Rs147 billion in next three years after it streamlined matters related to the LNG usage in electricity generation.

“Initially, it was mandatory to consume 100pc LNG in some power generation plants on the basis of take or pay, which was brought down to 66pc after the officials concerned showed some resistance. Recently, we have ended this condition due to which around Rs147 billion will be saved over a period of three years,” he said.

The minister, however, lamented that the previous government of PML-N had added into the power generation capacity without taking into consideration its pros and cons and started importing LNG and linked its consumption in some power generation plants.

“These are the distortions in the market, which we are now going to open,” the minister said.

Omar Ayub said the power sector was the biggest medium of transferring subsidies to consumers but there was a harsh reality that 50pc circular debt amount was due to the un-budgeted subsidies.

He stressed the need for giving budgeted subsidies to the consumers.