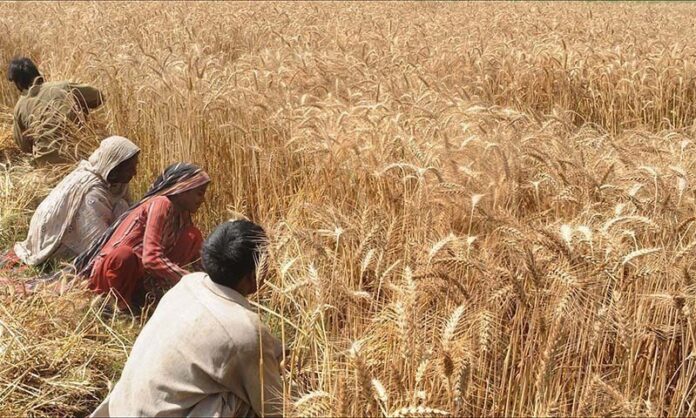 ISLAMABAD: Provincial governments on Tuesday expressed firm commitment to accelerate the release of wheat from their official stocks in order to maintain smooth supply of the commodity and to counter the trend of rising inflation in the country.

The consensus to this effect was developed in a consultative meeting, which was chaired by National Food Security & Research Minister Syed Fakhar Imam.

The meeting was attended by chief secretaries of all provinces, who briefed the minister on the efforts being made to curb food shortage/inflation in their respective provinces.

The Punjab chief secretary apprised the meeting that 196 Sahulat Bazaars have so far been set up across the province to ensure the supply of flour to the people at affordable rates.

Meanwhile, the Sindh chief secretary said that the process of regular release of wheat by the provincial government would start in the next couple of days.

The KP chief secretary informed that wheat release in Khyber Pakhtunkhwa had started from of August 7, and that administrative measures were being taken to keep the prices in check.