The programme is expected to increase access to economic resources of 3,000 women in the two selected tribal districts 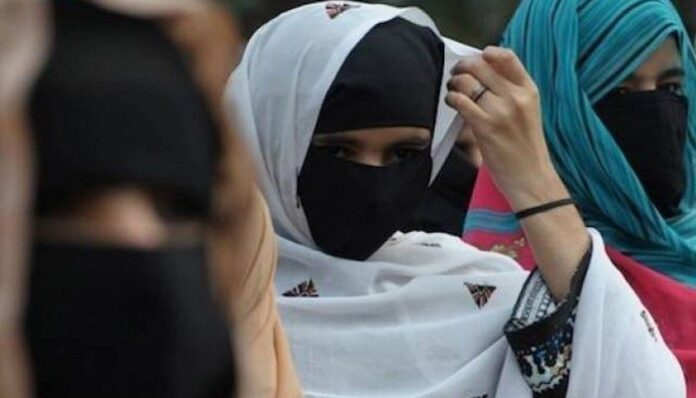 PESHAWAR: The Khyber Pakhtunkhwa (KP) government has devised a programme titled “Women Entrepreneurs Shining through Constraints” to help generate jobs for women belonging to merged districts.
The project, which would be piloted in two tribal districts, aims to identify and train the Mashrani community-based female leaders, who would manage a 20-30 member women enterprise groups around targeted sectors.
It aims to align results with the goal of ending poverty, setting the foundations for women entrepreneurship, dealing with constraints in a collective manner, and relating women entrepreneurship with gender equality.

A workshop was conducted on Tuesday to discuss the proposed interventions, map resources offered by various departments and organisations, develop a coordination mechanism among stakeholders and formulate an action plan.

The programme is expected to increase access to economic resources of 3,000 women in the two selected tribal districts.

The programme would form 150 women productive groups around a common economic interest, besides increasing the number of skilled women, building their capacities in organisational and managerial skills and linking groups with local governments, the business community and development organisations.

In the tribal districts of KP, women having limited access to information, skills, finances and markets are one of the major stumbling blocks that hamper the development of women-specific enterprises.

Government officials told Profit that the formation of women entrepreneur groups will be the first step towards supporting and elevating women towards micro and small enterprise development in the merged areas.

The officials said that the groups will enable the speedy delivery of government and non-government interventions for enterprise development. “The groups will link government departments, financial institutions and development organisations to train women for skills, provide them access to low-interest loans and raw material inputs.”

ISLAMABAD: The valuation of core assets of Pakistan Steel Mills (PSM), which will be transferred to a new subsidiary, is underway and the exercise...
Read more
GOVERNANCE

January 26, 2021
ISLAMABAD: Khyber Pakhtunkhwa (KP) Chief Minister (CM) Mahmood Khan has announced a package of Rs2 billion for the provisiion of gas for district Karak. He...