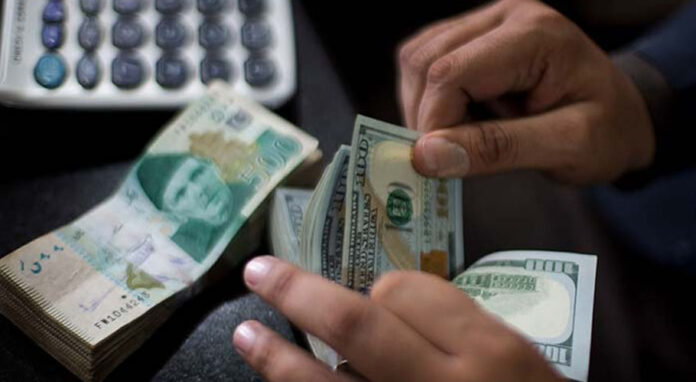 Prime Minister Imran Khan said on Wednesday that Pakistan’s economy was “finally heading in the right direction” as the country’s current account balance recorded a surplus of $73 million in September.

The surplus came on the back of an upward trend in remittances and month-on-month increase in exports during September, according to the State Bank of Pakistan.

Current account surplus in the month of September clocked in at $73 million, down 65.4pc from $211 million in August, mainly on account of the widening trade deficit during the month under review.

“Great news for Pakistan. We are headed in [the] right direction finally. Current Account was in surplus of $73m during September, bringing [the] surplus for 1st qtr to $792 mn compared to [a] deficit of $1,492 mn during [the] same time last year. Exports grew 29pc and remittances grew 9pc over previous month,” said Prime Minister Imran Khan on Twitter.

Great news for Pakistan. We are headed in right direction finally. Current Account was in surplus of $73 mn during Sept, bringing surplus for 1st qtr to $792 mn compared to deficit of $1,492 mn during same time last yr. Exports grew 29% & remittances grew 9% over previous month.

As per the central bank, September was the third consecutive month where current account posted a surplus. Cumulatively, the country’s current account witnessed a record surplus of $792 million in the first quarter of the current fiscal year.

“The surplus reached $73 million [in September] against a deficit of $278m a year earlier. As a result, the current account recorded a surplus of $792m in 1QFY21, the first quarterly surplus in more than five years. Continued buoyancy in remittances (up 9pc m/m) and a broad-based rebound in exports (up 29pc m/m) drove the current account surplus in September. Imports also picked up in line with the ongoing revival in domestic economic activity,” the SBP stated.