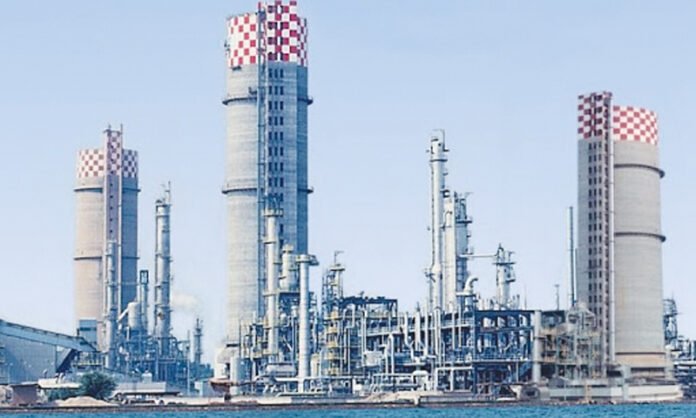 LAHORE: The Board of Directors (BOD) of Fauji Fertiliser Company Limited met on Wednesday to review the company’s performance and announce its financial results for the quarter ended September 30, 2020.

“The company’s interim cash dividend for quarter is slightly lower than our expectation of Rs2.75 per share. It takes total cash dividend to Rs7.80 per share in 9M2020,” Topline Securities Limited Research Analyst Sunny Kumar.

Kumar added that the company’s revenues declined by 7pc YoY to Rs24,636 million in 3Q2020 amidst a fall in urea offtake by 3pc YoY and average urea prices by 14pc YoY.