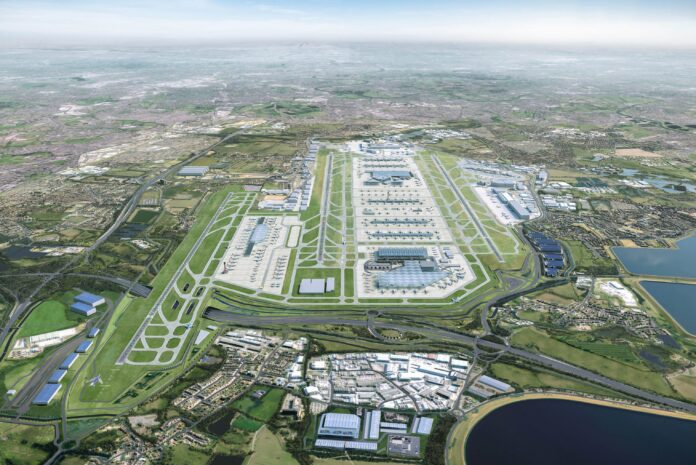 LONDON: London’s Heathrow is no longer Europe’s busiest airport, ceding its long-held crown to Paris during the pandemic and blaming government inaction for its passenger numbers plunging even more than rivals.

Heathrow said Paris Charles de Gaulle had overtaken it as Europe’s busiest airport, dealing a blow to Britain’s global trade ambitions as the country’s current relationship with the European Union is due to end in two-months time.

The airport criticised the UK government for being slow to introduce an airport testing regime to replace 14-day quarantine rules and said the delays were causing additional harm to the economy.

CEO John Holland-Kaye said Heathrow’s slide down the rankings — Amsterdam and Frankfurt could also overtake it based on passenger numbers — should spur the government into action.

“I hope the government will realise that if we sit on our hands then Britain will lose many of the things we take for granted like having the best-connected airports in the world,” he said in a telephone interview.

Passenger numbers at Heathrow have plunged, down 84pc in the three months ended September, pushing it to a 1.5 billion pound loss over the first nine months of the year.

Britain has said it will announce shorter quarantines based on COVID-19 testing to revitalise travel by the beginning of December, but Holland-Kaye said he was also hopeful that there would also soon be progress with a plan to allow quarantine-free UK-US travel.

“There’s at least a 50-50 chance,” Holland-Kaye said when asked about the chances of this starting by late November.

The plan would allow pre-departure and arrival testing on some London to U.S. routes. The United States is a key market for Heathrow, accounting for 20pc of its usual traffic, with London to New York accounting for 5pc.

The airport is owned by Spain’s Ferrovial FER.MC, the Qatar Investment Authority and China Investment Corp, among others.