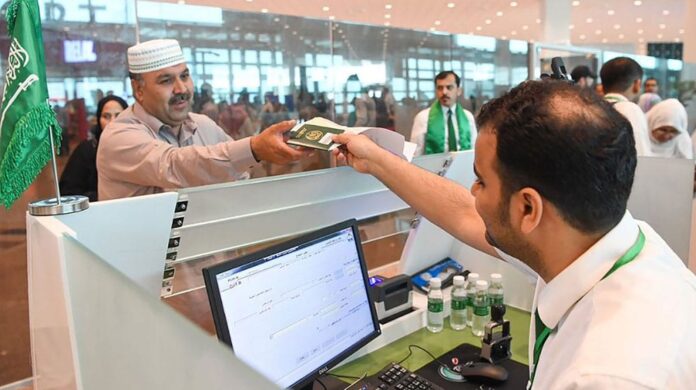 Saudi Arabia plans to cancel a foreign worker sponsorship system, known as kafala, and replace it with a new form of contract between employers and employees, a Reuters report said on Tuesday.

According to Arabian financial newspaper Maaal, the government would unveil the new rules governing foreign labour as early as next week, which would become applicable from the first half of 2021.

Saudi Arabia’s Ministry of Human Resources and Social Development has said it is working on “many initiatives” to develop the labour market.

The “kafala” system, which is applied to foreign employees working in Gulf Arab countries, under which the workers are required to be sponsored by a Saudi employer for being issued with an exit or re-entry visa.

Rights groups criticise the system and say it leaves workers vulnerable to exploitation. However, Saudi media had said the abrogation of the sponsorship law would lead to limiting the relationship between the employer and the expatriate worker to the employment contract that defines the rights and duties of both the parties.

It may be mentioned here that Saudi Arabia, which this year is chairing the Group of 20 major economies (G20), seeks to boost the private sector – and make it more attractive to foreign talent – under an ambitious plan to diversify its oil-based economy.

Kafala systems emerged in the 1950s when countries in the Arabian Gulf began hiring migrant workers at a rapid pace to accelerate development following the discovery of oil.