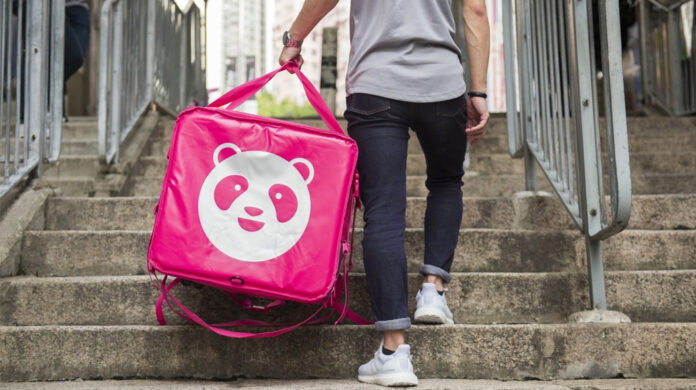 KARACHI: Foodpanda has awarded its $1.875 million offline media review for Pakistan to Spark affiliate Blitz Advertising, to expand its services all over Pakistan, including smaller cities.

“By winning the Foodpanda Pakistan 2020 media pitch, which lasted for well over two months, we are committed to delivering superior value & sparking creativity in the mobile food delivery marketplace,” said Ahsen Idris, chief executive officer of Blitz Advertising, in a statement to Profit. “The credit goes to the team for its relentless work and input, with the clarity of thought, value proposition, and the strategic insights. We are super excited to work on this very dynamic category.”

Announced in September 2020, the media review by Foodpanda Pakistan had shortlisted GroupM and Blitz Advertising as potential media agencies to take over its overall media strategy development. Adcom Zenith was the incumbent and had served Foodpanda Pakistan since 2017. As reported by Profit, the media agency that won would work with the brand & media teams of Foodpanda Pakistan to meet a specific cost per rating point (CPRP) target which was based on a desire for media efficiency instead of media effectiveness, according to the brief.

The media brief detailed that the mobile food delivery marketplace is expanding its services all over Pakistan, including smaller cities, and wanted annual KPIs around efficiency. To determine the best-fit media agency, a test case was issued within the brief as well.

At the behest of Delivery Hero SE, the European multinational online food-delivery service that is its parent company, Foodpanda Pakistan has ramped up its vertical integration to include dark stores, HomeChefs, Pandamart, warehouse as a service (WaaS), and cloud kitchens in Pakistan.

With the rise of direct to consumer experimentation by consumer goods businesses in Pakistan, along with COVID-19 forcing the hotel, restaurant, and cafe’s (HoReCa) industry to seek online paths of customer acquisition, the latest business divisions of Foodpanda Pakistan have begun to reap their rewards.