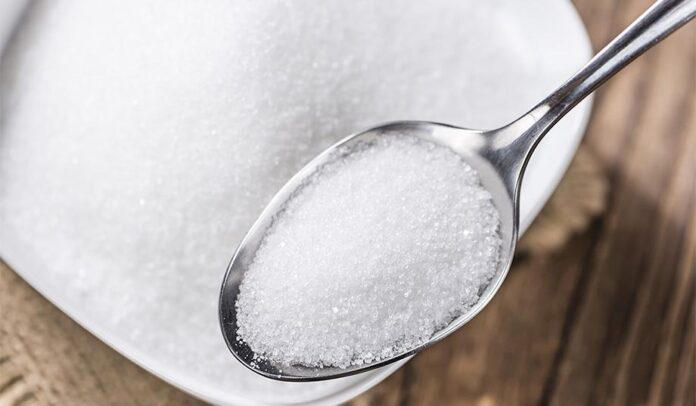 LAHORE: In order to put an end to farmers’ exploitation and ensure timely payments of their harvest, Punjab Cane Commissioner Muhammad Zaman Wattoo has announced that sugar millers in the province would have to pay an 11 per cent mark-up to farmers upon payment delays.

The decision came following the pleas of sugarcane growers seeking redressal of their long-standing grievances caused by sugar millers.

“The millers who delay the payments to sugarcane growers by 15 days from the delivery date will now have to pay 11pc on the overall payment as a markup as to protect and compensate farmers,” the commissioner said while announcing the development.

Last month, on the eve of cane crushing season, the government had decided the minimum price for a maund of sugarcane to be Rs200.