Regarded as one of the top technology companies in Japan, Spider Labs has selected Jack of Digital to lead the go-to-market strategy and adoption of its digital ad fraud detection, reporting tool in three markets 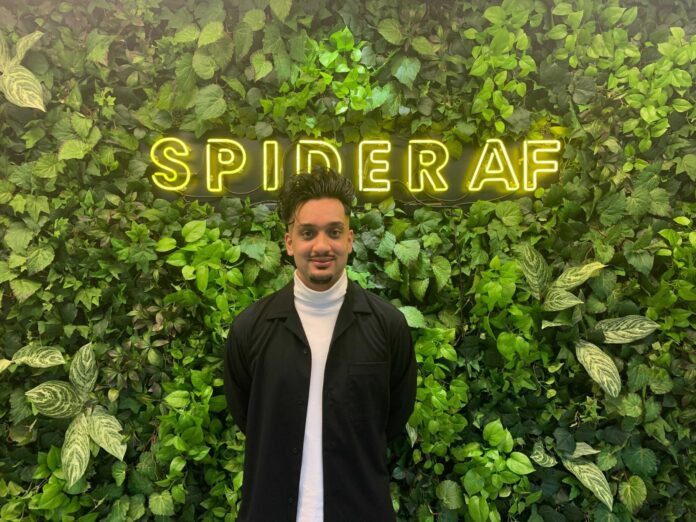 KARACHI: After over three months of shortlisting, vetting, and deal structuring, Spider Labs has named Jack of Digital as its representative reseller for digital ad fraud detection and reporting tool Spider AF in Pakistan, Bangladesh, and Myanmar.

Backed by The Planet N Group, Jack of Digital is a digital advertising sales partner agency for companies such as programmatic contender Eskimi and TikTok in Pakistan. The representative company will lead the go-to-market strategy and adoption of Spider AF with advertisers and agencies that are plagued by sophisticated invalid traffic and general invalid traffic.

Speaking to Profit, Walia shared that Jack of Digital co-founder Faisal Sheikh shared that the Pakistan market, much like all of Asia, is rife with ad fraud oriented problems in the digital space.

“Jack of Digital has a strong reputation, knowledgebase, and understands the threat of the growing global problem with ad fraud,” he said. “Our visions aligned with being able to help brands in Pakistan combat digital ad fraud on Google and Facebook so we can protect their digital marketing budgets on an ongoing basis, and help increase their return on ad spending.”

Walia explained that the scope of ad fraud in the Pakistan market concerns general invalid traffic, bots, and crawlers which interfere with paid digital advertising, adding that Spider AF can help advertisers and agencies combat these issues regardless of geographic location, with the company offering distribution analytics and the ability to fight sophisticated invalid traffic and general invalid traffic on Google and Facebook.

“Jack of Digital has worked with us extensively on setting up plans that can have immediate benefits, and cost performance for all sizes of brands that are small, medium, and enterprise,” said Walia. “Outside of this, Jack of Digital shares the same vision as Spider Labs in combating digital ad fraud, and we have decided to start working together in Pakistan and a couple of other regions where they have a strong presence as a start.”

For the Pakistan market, Walia said that the traffic quality team at Spider Labs will expect two anomalies in the data to account for, making minor adjustments for VPNs being heavily used, and different behavioural patterns due to power outages.