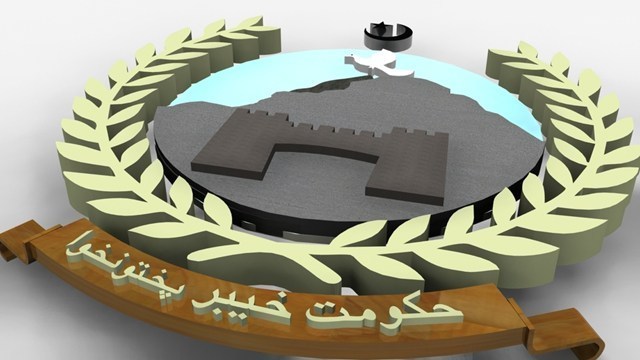 PESHAWAR: The Khyber Pakhtunkhwa (KP) government has approved a grant of Rs150 million for the welfare of religious minorities out of which Rs100m would be spent in seven tribal districts of the province.
According to the details, the funds will be released by the KP Department of Minority Affairs will provide grants to minorities’ youth, widows and the physically challenged persons to start small businesses.
In this regard, Rs150m has been earmarked for the project out of which Rs50m will be spent in settled districts and Rs100m in tribal districts.

Under the scheme, a minimum grant of Rs50,000 and maximum of Rs500,000 will be provided for three years so that an individual may set up a new business.

According to sources, the age limit to avail the scheme has been fixed at 40 years while women, widows and the physically disadvantaged will be given at least Rs2.5m on priority.
Special Assistant to the Chief Minister KP on Minorities’ Affairs Wazir Zada told Profit that the scheme would be launched this month, adding that this is an effort by the government to address the backwardness of the religious minorities’ community in tribal districts to bring them at par with the people of settled districts.
He informed that the scrutiny committee of the department would validate the applications and would provide the funds after receiving all applications whereas the scheme would be advertised in national newspapers first in a bid to make it transparent.
“All minority youth, widows and special persons will be asked for business ideas before being given the endowment grant,” Zada added.
It may be mentioned that 57 people will be given grants to open their businesses in the merged districts as compared to settled districts where 127 people would be facilitated with funds to open businesses under this year’s plan.
However, leaders of religious minorities’ are not satisfied with the government’s efforts and alleged that the Rs150m sanctioned would be given to people whom the provincial government knows.
They said that once again, deserving persons would be deprived of their rights and only those who have links with members of a ruling political party would benefit.
They demanded the government start such projects in consultation with the leaders of minority communities so that the funds could be used effectively to alleviate poverty.
Facebook
Twitter
Linkedin
WhatsApp
Email
Previous articleIndia plans dam on Brahmaputra to offset Chinese construction upstream
Next articleBulls dominate PSX as benchmark index gains 596 points