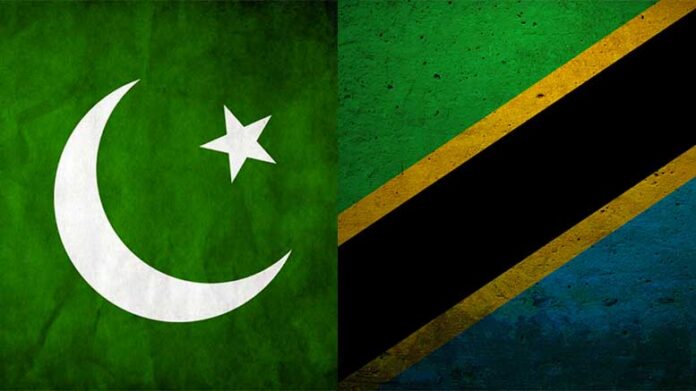 ISLAMABAD: President of Tanzania Chamber of Commerce, Industry & Agriculture (TCCIA) Paul F Koyi has said that Pakistani investors should visit Tanzania to explore joint ventures (JVs) and investment in order to capitalise on emerging businesses and economic opportunities in the African region which is the future for the world.

He was addressing the business community during his visit to Islamabad Chamber of Commerce and Industry (ICCI) along with a delegation of Tanzanian entrepreneurs on Tuesday wherein the two parties signed an MoU to promote bilateral trade, JVs and investment.

Koyi said that Tanzania was determined to promote business relations with Pakistan which is why despite the challenges of Covid-19, a Tanzanian business delegation had come to Pakistan to interact with counterparts to explore business collaborations.

He said that there was a disconnection between the private sectors of both countries as no Tanzanian delegation had visited Pakistan in three decades. “We need more meetings and exchange of delegations to know each other, build confidence and improve trade relations,” he urged.

The TCCIA president said that being agro economies, Pakistan and Tanzania have good potential to cooperate in value addition of agro products, adding that both countries should set up joint working groups at government level in addition to a Pak-Tanzania business council to promote long-term cooperation between the private sectors of both countries.

Addressing the delegation, Sardar Yasir Ilyas Khan said that despite huge potential, Africa was still an unexplored market for Pakistan, however, Pakistan has now made a Look Africa policy which would significantly increase in exports to Africa.

He said that Pak-Tanzania bilateral trade of around $154 million in 2019-20 was much below their actual potential and stressed that both countries should focus on promoting business linkages between their private sectors to further improve bilateral trade volume.

The ICCI president said that many Pakistani products including pharmaceuticals, textiles, surgical instruments, sports goods, engineering goods, IT products could find a good market in Tanzania.

He identified agriculture, pharmaceuticals, minerals, IT, tourism as potential areas of mutual cooperation between Pakistan and Tanzania.