Govt criticised for delaying purchase of LNG despite gas shortages 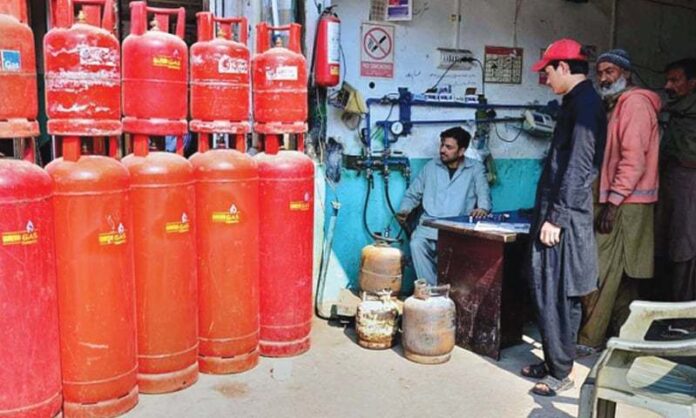 PESHAWAR: Businessman and Awami National Party (ANP) senior leader Ilyas Ahmad Bilour has criticised the government and Ministry of Petroleum for delaying the purchase of liquefied natural gas (LNG) from the international market despite increasing gas shortages all over the country.
In a statement issued here on Monday, Bilour slammed the government over the procurement of LNG at high rates during the last four months.
Bilour said that the government “lied” about purchasing LNG for the current winter. “Many countries around the world have stocked LNG because of the pandemic and increasing demand during winter, while Pakistan is yet not open tenders for purchase,” he said.
He claimed that essentially, the government will now have to purchase LNG at a 20pc.
The ANP leader alleged that the incumbent government was trying to sabotage the 18th Amendment and wanted to determine gas prices on an equitable basis around the country to usurp the constitutional rights of provinces with sufficient gas production.
- Advertisement -
Facebook
Twitter
Linkedin
WhatsApp
Email
Previous articleCovid-19 slashes KP honey production by 60pc
Next articleNEPRA approves Rs1.11 per unit hike in power tariff