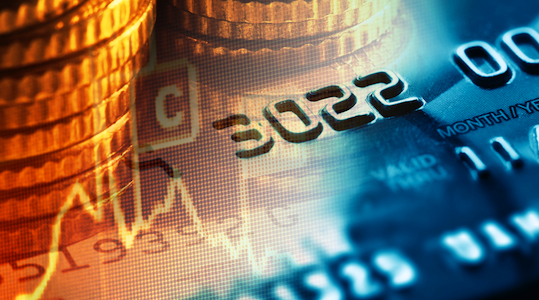 ISLAMABAD: Banking sector deposits continue to show healthy growth during the ongoing year, as the total deposits held by commercial banks clocked in at Rs16.84 trillion by the end of November 2020, depicting a growth of 18pc YoY and 1pc MoM.

However, the growth reported a lower number as compared to an average of 20pc YoY witnessed during the last two months given a higher base of November, a report by JS global said.

Cumulatively, during 11MCY20, deposits have shown growth of 15pc YoY, whereas, during 4MFY21, deposits surged by 4pc YoY.

According to the report, with the 18pc to 20pc YoY expected growth in sector’s total deposits for CY20, the sector is expected to continue to park fresh deposits in short term investments during the next month i.e. December.