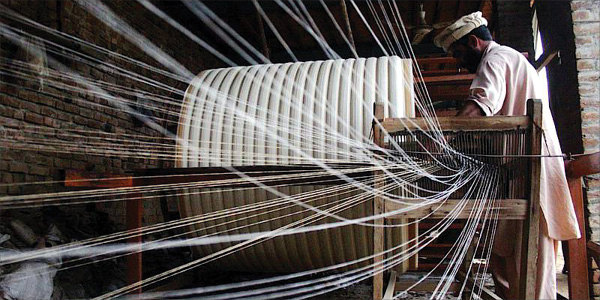 Pakistan’s textile and clothing exports grew by 4.88 per cent year-on-year to $6.04 billion  during the first five months (July-Nov) of the current financial year (FY2020-21), as compared to the corresponding period of last year.

Among primary commodities, cotton yarn exports plunged by 37.34pc, yarn other than cotton by 16.69pc, made-up articles — excluding towels — was up 15.53pc and tents, canvas and tarpaulin increased by a massive 58.05pc during the months under review.

Textile machinery imports dropped by 6.07pc during the first five months of current fiscal year — a sign that no expansion or modernisation projects were taken up by the industry in the given period.