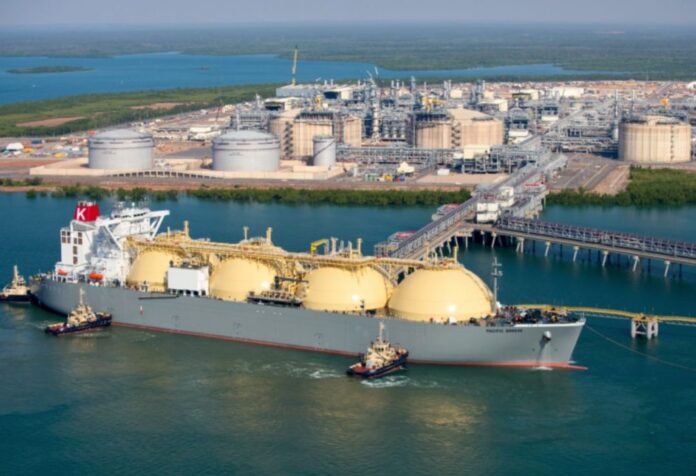 The government has arranged 12 LNG cargoes for January 2021 In order to meet the energy demand of the country, the Petroleum Division announced on Saturday.

In a statement on the country’s gas position, a spokesperson of the Petroleum Division said that one cargo that was scheduled for December 30 and was intended to supply for January, 2021, has been moved a few days ago into January while the volume [gas supply] has been increased in certain cargoes.

He added that the load management plan approved by the federal cabinet for this winter remains undisturbed whereby curtailment will be done primarily for CNG and captive power units, as needed.

He further said that that Pakistan will be moving 30 percent more LNG molecules this January compared to the period in 2018, at the ‘cheapest ever’ price of $6.34 for a peak winter month.

The spokesperson informed that with each 1C drop in temperature, the demand for gas increase by 6mmcfd in Islamabad and Rawalpindi. “It is requested to use gas responsibly AND report the use of compressors, an illegal act and major reason for pressure drops,” said the spokesperson.