IKEA might not be coming to Pakistan after all 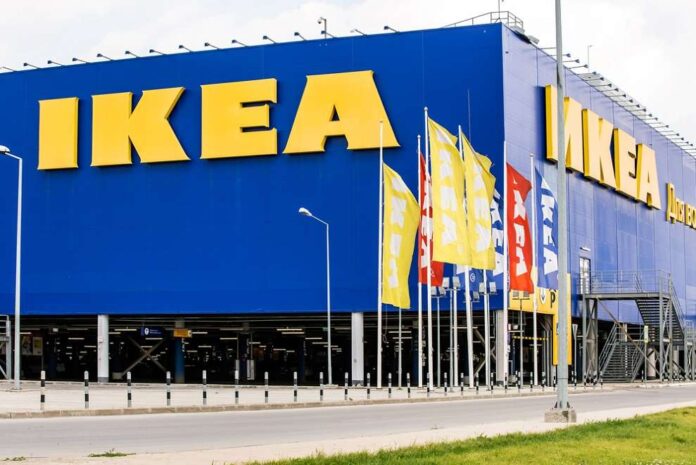 ISLAMABAD: Pakistan’s ambassador to Germany, Dr Mohammad Faisal, through a tweet on Tuesday, claimed that IKEA, a multinational conglomerate that designs and sells ready-to-assemble furniture, is going to commence its operations in Pakistan.

However, surprisingly, soon after the news was picked up by the media, the ambassador not only deleted his tweet, but did not reply to queries sent to him regarding the development either.

To add to the surprise, when contacted, relevant ministries in the country were also unaware of the development. Concerned officials at Board of Investment (BoI), the premier investment promotion agency of Pakistan working under the administrative control of the Prime Minister’s Office, mandated to promote and facilitate both local and foreign investment was also unaware of the development.

The official claimed that there was no development, not even at the initial stage, regarding investment by IKEA.

Similarly, the Ministry of Commerce, and officials at both the offices of adviser to prime minister on commerce and investment as well as secretary commerce were also unaware about the development.

The official spokesperson at Securities and Exchange Commission of Pakistan (SECP) said that no application for the registration of the company was received by the commission.

However, SECP’s website shows the registration of a company “IKEA TRADING (HONG KONG) LIMITED in 2006, at CRO Karachi. As per the SECP’s record, another firm in the name of “IKEA SUPPLY AG SWITZERLAND was registered in Karachi in 2015.

This scribe also tried to take IKEA’s official version on the development through an email sent to their offices in Sweden and Netherlands. However, no reply from the company was received until filing of this report.

Earlier, referring to the ambassador’s tweet, it was reported that IKEA, one of the world’s largest furniture retailers since 2008, is going to commence operations in Pakistan. The ambassador had claimed that he had met Dieter Mettke from the multinational IKEA conglomerate, who was en route to Pakistan to initiate operations.

“Met Dieter Mettke. He is going to Pakistan to be the incharge of IKEA operations,” Ambassador Faisal had said on Twitter. “We look forward to IKEA opening up stores in major cities of Pakistan.”

The company, founded in Sweden in 1943 by the renowned businessman Ingvar Kamprad, is one of the world’s largest furniture retailers since 2008. The conglomerate designs and sells ready-to-assemble furniture, kitchen appliances and home accessories.

For years, IKEA has been pushing into Asia and South America as growth slows in Europe and North America, particularly targeting the growing middle class of emerging markets.