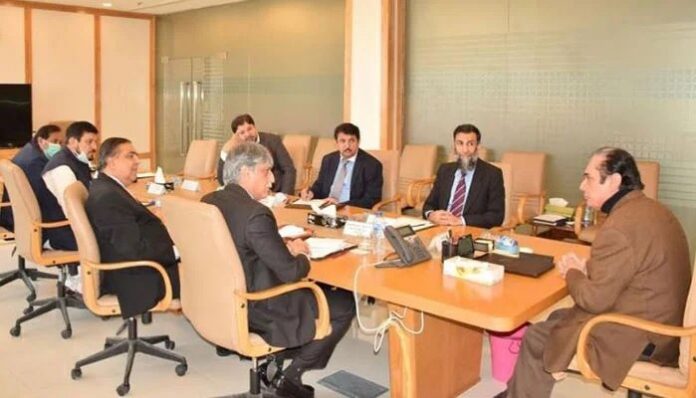 The development came during a meeting between the NAB chairperson and a delegation of the Federation of Pakistan Chambers of Commerce and Industry (FPCCI) on Monday.

It may be mentioned here that NAB had decided to refer cases of under-invoicing by the businesses community to the Federal Board of Revenue (FBR) in December 2020.

Earlier on Sunday, Senate Deputy Chairman Saleem Mandviwalla said that the government had issued an ordinance to limit the powers of NAB and confine its role to government and public corruption, but political parties could not reach a consensus. “As a result, the ordinance lapsed and NAB was given a chance to intervene in every institution of the country, including private businesses and bureaucracy.”