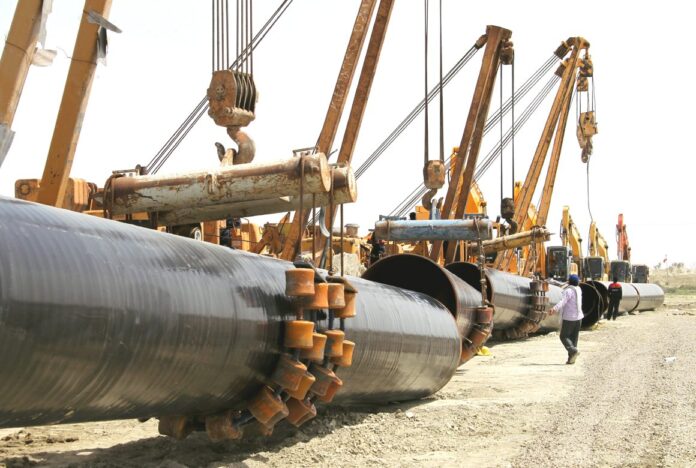 According to sources, the proposed gasline will not only supply RLNG to the 900MW BQPS-III power plant but will also supplement the fuel requirement of the plants that are established at Bin Qasim Power Complex. Similarly, the addition of the 900MW RLNG-based power plant along with proposed decommissioning of older and less efficient units will ultimately increase the power utility’s generation capacity and lead to improved service delivery.

K-Electric on 18 May 2020 had submitted an application with OGRA mainly to ensure that the pipeline would be built in time for the commissioning of the first unit of BQPS-III.

Sources said that this milestone will go a long way in helping bridge the supply-demand gap in Karachi in the years to come. They said that work on the BQPS-III power plant is proceeding on a fast-track basis; gas turbines and steam generators have arrived and are waiting to be installed so that the first unit of 450MW can be brought online by summer of 2021, and the second unit by end of 2021.

They said the approval of the 900MW plant is a vital step towards meeting Karachi’s growing power demands, while other commitments must also be fulfilled in a timely manner for this reality to be realized. Agreement with Pakistan LNG Limited (PLL) for supply of 150mmcfd of gas for BQPS-III has already been signed, and subsequent negotiations on the Gas Sale Agreement (GSA) have reached the advance stage.

Sources further said that the 900MW RLNG-based plant will keep Karachi energized while the commissioning of this plant will also require from the NTDC to expedite work on the upgradation of the interconnection facilities at the KDA Grid so that the power utility (KE) can evacuate the promised additional 450MW from the national grid before summer 2021.