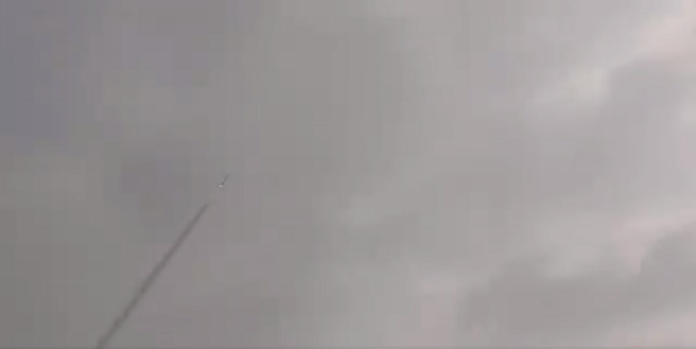 According to the ISPR DG: “Pakistan today conducted a successful test flight of indigenously developed #Fatah-1, Guided Multi Launch Rocket System, capable of delivering a conventional Warhead up to a range of 140 km.”