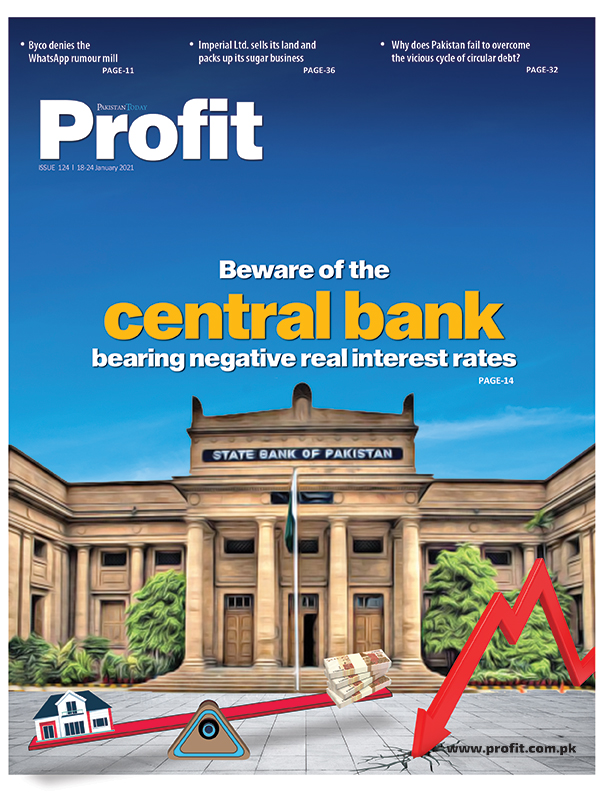 One of the biggest critiques of neoclassical economics – usually levied by people who do not understand it – is that it falsely assumes that people will behave rationally. The truth is that while it is indeed correct that some neoclassical economic models are too simplistic, the central insight they offer into human behaviour is not that people are rational, but that people will respond to the set of incentives they are offered. If you want to understand why a person is behaving the way they are, in short, study the set of incentives they face.

While the field of economics has since borrowed from psychology, sociology, and even neuroscience to understand the various factors that go into shaping human perceptions of their incentive structures, one thing remains clear and true: it is irrational to expect people to consistently behave in a manner that goes against the incentives they are offered.

That is the underlying theme of our cover story this week, which explores the rationality of how each actor in the great play that is the macroeconomy of Pakistan is behaving rationally based on the incentives that they are offered, but the end result is one that does not work for the country as a whole. Our cover story explores one specific bad idea – that somehow negative real interest rates are sustainable in the Pakistani economy – but it touches on a broader theme that we have explored in other stories: one of the incentive structure facing key decision makers in Pakistan, and how – if we expect better results – we need to think in terms of institutional reforms.

The current administration is a perfect example of the fact that an obsession with corruption is utterly unhelpful and unhealthy for our country’s political economy. Whatever our differences with Prime Minister Imran Khan, we feel comfortable stating categorically that that we do not believe he is personally corrupt, and if anyone alleged that he had stolen even a single rupee from the national exchequer, we would be highly sceptical of such a claim.

But his personal honesty is utterly useless to the people of Pakistan because he has not put that to any use insofar as changing the institutional incentive structures of the government are concerned. What is the point in going after the corrupt when the honest run the government just as badly, if not worse? All we do is give anti-corruption a bad name.

Like all good things must come to an end, sales tax has been imposed on solar panels.
Read more
COMMENT

The ‘new economy’ could mean a lot of changes (and money) for Pakistan. If they get the right environment
Read more
COMMENT