On the App Store, TikTok overtook apps created by Google, Facebook, and Zoom as the preferred video-sharing social networking service worldwide, while ranking third on Google Play Store with apps by Facebook and Snap Inc sharing the top five slot 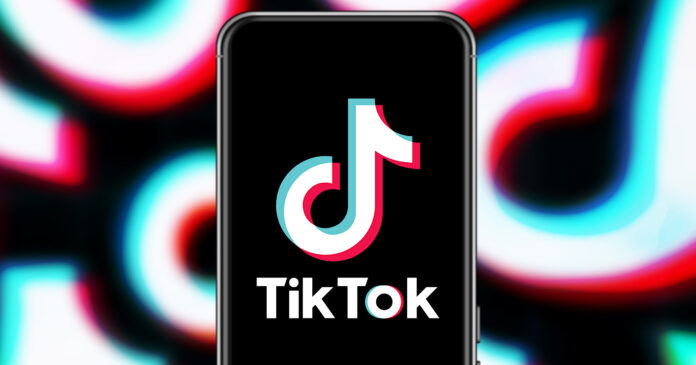 On the 29th of June 2020, Bytedance owned video-sharing social networking service TikTok was banned in India. Seeing a gap in the market as social media content creators lost their source of fame & fortune, various technology companies in the second-most populous country jumped in with their own replicas of the service.

MX TakaTak, Josh, and Moj were launched as ‘made in India’ alternatives to TikTok, with MX TakaTak ranking in the top 14 most downloaded apps on the Play Store according to the Q4 2020 Store Intelligence Data Digest from Sensor Tower and in second place for top new apps.

In its latest report, the leading provider of market intelligence and insights for the global app economy found that despite being banned in India, TikTok was the top app by worldwide downloads in Q4 2020 and the full year.

“TikTok was the top app by global downloads in three out of the four quarters in 2020,” said the report. “A ban in India dampened its growth, with installs down 46 percent from their Q1 2020 peak. Installs outside of India still had positive growth year-over-year. Facebook remained a mobile powerhouse with four of the next five apps following TikTok. Besides TikTok, Zoom was the only non-Facebook app to rank in the top five.”

The report states that Zoom was the top app in the US for the third consecutive quarter, with installs down more than 50 percent from their peak at 41 million in Q2 2020 as offices and schools closed in response to Covid-19.

“TikTok’s meteoric rise resulted in it taking the top spot in 2020, surpassing WhatsApp, the top app in 2019,” said the report. “TikTok had nearly 987 million downloads in 2020, an increase of 37pc year over year.”