GST collection surges 45pc YoY in 1st half of FY21 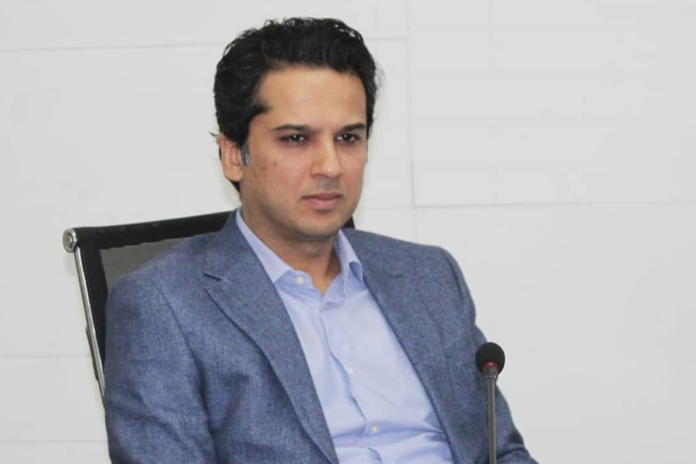 LAHORE: Punjab Finance Minister Hashim Jawan Bakht said on Wednesday that the province witnessed a 9pc increase in indigenous revenue generation, while collection of general sales tax on services increased by 45pc during the first six months (July-Dec) of the ongoing fiscal year (FY2020-21) despite the coronavirus pandemic.

The minister said this while presiding over the 4th meeting of the Cabinet Committee on Resource Mobilisation.

“Furthermore, the Punjab Revenue Authority (PRA) collected 60pc of the estimated revenue in the budget 2020-21; Excise and Taxation (E&T) collected 53pc; whereas the Board of Revenue (BOR) collected 48pc of the revenue target.”

The minister appreciated the performances of PRA and E&T department, instructing the latter to ensure an increase in vehicle registrations, besides reviewing the rate of registration fee.

The meeting observed that the growth rate in PRA and E&T collections showed a positive trend, but collections of BOR remained negative, mainly due to a decline in economic activity amid Covid-19.

The minister directed the BOR to improve its performance and meet revenue targets, which were set on the department’s own request, come what may. He also ordered the board to improve the collection of agriculture income tax.

Earlier, the finance secretary apprised the meeting of the steps taken in the first three sessions of the Resource Mobilization Committee and said that the business model set up to make WASA self-sufficient has been sent to the cabinet for approval. The finance department will be able to save Rs6.2 billion through the said model.

An in-principle approval of self-sufficiency model has also been taken for e-service centres in Punjab, he said, adding that a working group has been formed for tax reforms on immovable property.

“The concept of benefit taxation is being introduced in the local bodies to increase tax collections. The property tax collection mechanism is being improved,” he stated.