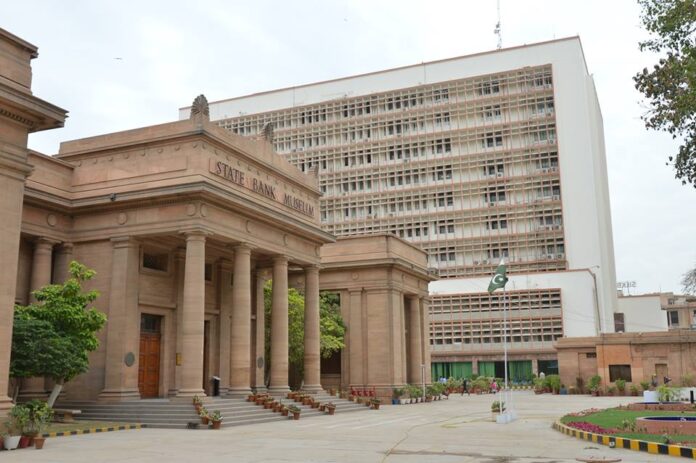 KARACHI: Under the refinancing scheme for protecting businesses from the impact of Covid-19, the State Bank of Pakistan (SBP) has so far deferred Rs657.16 billion principal repayments of loans up to one year.

According to the central bank’s updated data, the SBP also allowed restructuring or rescheduling of around Rs225.5 billion so far. The number of borrowers that would benefit from this rescheduling relief has risen to 1,631,257 with an outstanding amount of Rs2.528 billion, it said.

Under its Rozgar scheme for protecting businesses and employees working with them from the impact of Covid-19, the central bank has so far approved Rs238.2 billion for 2,958 businesses.

In addition, the apex bank, under this refinancing scheme for hospitals to combat Covid-19, approved financing of Rs9.07 billion for 42 hospitals so far. As many as 46 hospitals had requested for the financing amounting to Rs13.8 billion.

Furthermore, from March 20, 2020 till January 15, 2021, the bank had issued fresh currency notes to the commercial banks worth of Rs1.3 trillion. Similarly, an amount of Rs41.2 billion was quarantined during the period that was received from hospitals, clinics, and pharmacies. Overall, the bank received cash worth of Rs1.26 trillion which was quarantined for 14 days.

It is pertinent to mention that in order to combat the impact of Covid-19 and to help the businesses in payment of wages and salaries to their workers and employees and thereby support continued employment in this challenging environment, the SBP has introduced a temporary refinance scheme for payment of wages and salaries to the workers and employees of the business concerns.

This scheme was aimed at easing cash flow constraints of the employers and thereby avoiding layoffs. In addition, the SBP had expanded the scope of existing refinancing facilities and introduced a scheme to support hospitals and medical centres to purchase equipment to detect, contain and treat Covid-19 patients besides, stimulating investment in new manufacturing plants and machinery, as well as modernisation and expansion of existing projects.