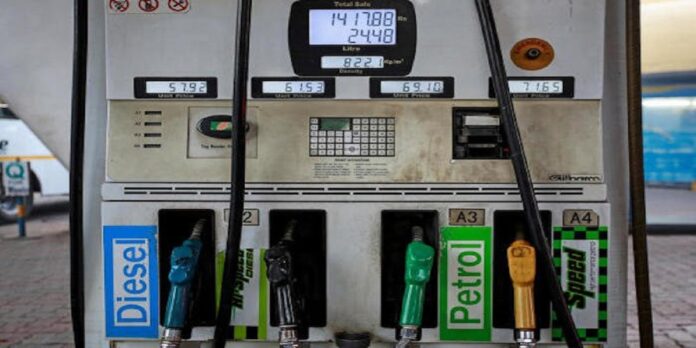 LAHORE: As many as 1,556 illegal fuel stations were sealed during an ongoing countrywide crackdown against sale of smuggled petroleum products.

According to local media reports on Monday, the campaign, launched on the directives of Prime Minister (PM) Imran Khan is continuing unabated and showing positive results.

On January 24, 28 fuel stations were sealed including 15 in Khyber Pakhtunkhwa, 10 in Sindh and three in Punjab.

Earlier on January 3, Prime Minister (PM) Imran Khan ordered a crackdown on elements involved in the sale of smuggled petroleum products, inflicting a loss of Rs150 billion per annum to the national exchequer.

The prime minister ordered this while chairing a high-level meeting, which was attended by top civil and military officials.

He said that the economy is suffering irreparable loss due to the menace of smuggling and called for final action against elements involved in such illegal acts. He approved an action plan, according to which a crackdown will be launched against illegal petroleum outlets, FIRs will be registered against their owners, their properties will be forfeited, and heavy fines will be imposed.

The prime minister resolved that the money recovered from the anti-smuggling drive will be spent on the public.

According to FBR’s action plan, the crackdown will start against illegal petroleum outlets in Punjab, Khyber Pakhtunkhwa (KP), and Sindh wherein an FIR will be lodged against the owner, and proceedings for forfeiture of oil station and other properties of the owner in favour of the federal government will be initiated.

The operation has been divided into two phases. The first of which will comprise simultaneous action against illegal POL retail outlets in Punjab, Sindh, and KP which have already been geo mapped by customs and choking off supply routes of smuggled POL products from Balochistan to the rest of the country whereas the second phase will encompass mapping of requirements of POL products in Balochistan, planning for provision of legal retail outlets to replace the shortfall of smuggled oil and devising a strategy to curb POL smuggling at the international border of Balochistan.